With few days to the release of Kizz Daniel’s third studio album, Flyboy’s Management led by Mofoluwato Anidugbe and Tumi Lawrence just announced a partnership deal with Empire, one of the biggest international label and distribution company in the world.
This deal will see EMPIRE handling publishing and distribution for the “King of Love” project to kickstart the partnership. 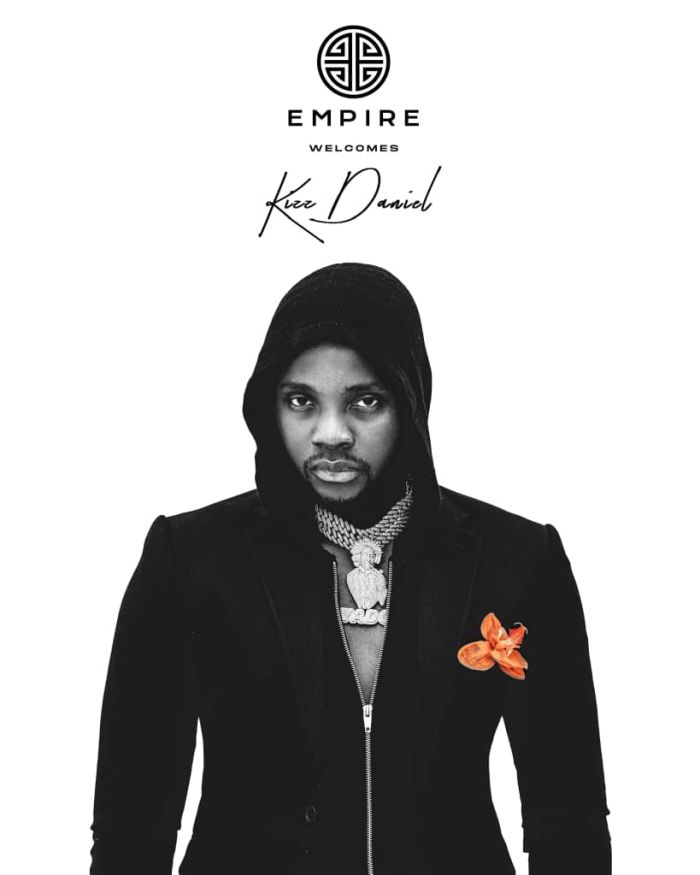 Kizz Daniel’s “King Of Love” album is set to be released on the 25th of June, 2020 and it will be available worldwide on all music platforms.