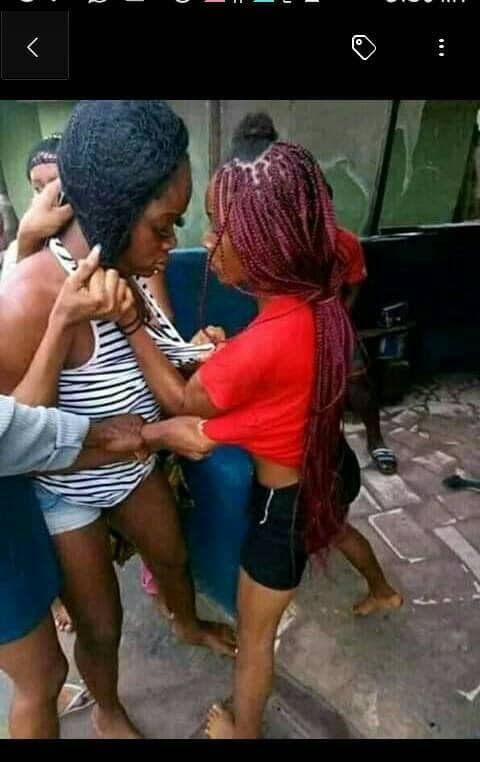 While many Nigerians have made their resolutions for the new year and promised to stick by them, two young ladies have ushered themselves into the new year with a hot fight. A serious clash broke out between two ladies in public after a misunderstanding between them on New Year’s day, January 1st.

Facebook user Omotola Abiodun who hails from Osun but lives in Ibadan, Oyo state capital, took to the social media platform to share pictures of the fighting ladies which have now gone viral. 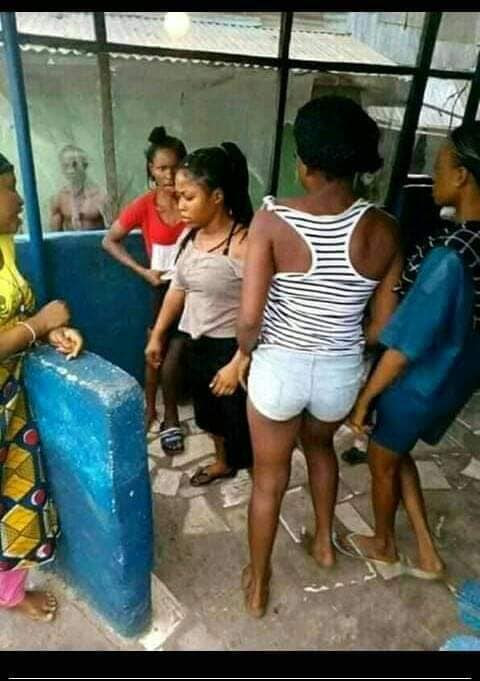 It is alleged that the ladies were fighting over one of their boyfriends a report which was disputed by some online users. One of the ladies (on red top) was said to have been plaiting her hair and was not finished, before the fight broke out with her colleague. 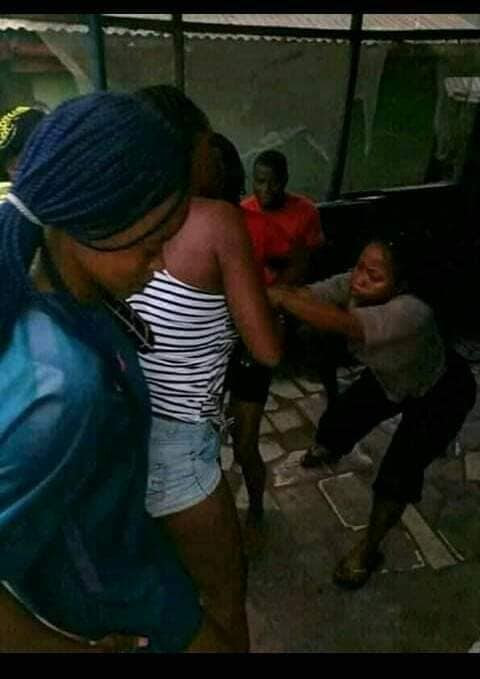 The heated fight was later separated by onlookers after some minutes.