ASUU Strike: FG Reveals When Lecturers Will Return To Classrooms In 2019 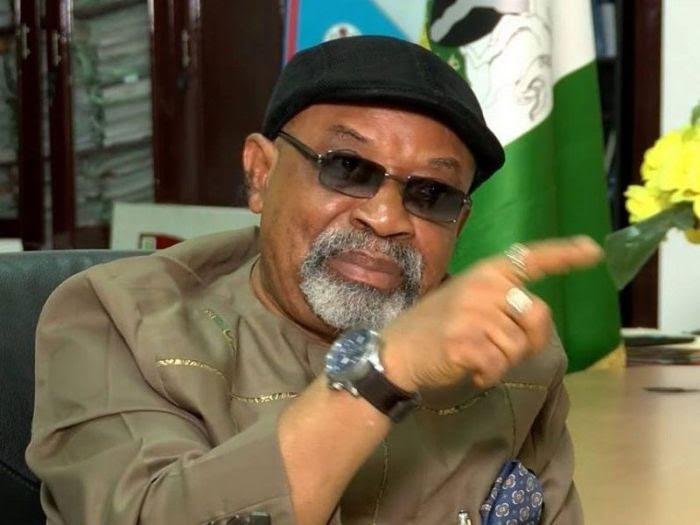 The protracted strike by the Academic Staff Union of Universities (ASUU) may soon be called off.

The Minister of Labour and Employment, Dr. Chris Ngige, gave the hint in Onitsha, Anambra State, while speaking to reporters.

Ngige revealed that funds had been provided to meet most of the demands of the union.

He said the Federal Government would make necessary efforts to ensure that the strike comes to an end this January.

According to the minister, the Buhari administration is labor-friendly and is always concerned about the welfare of the nation’s workforce.