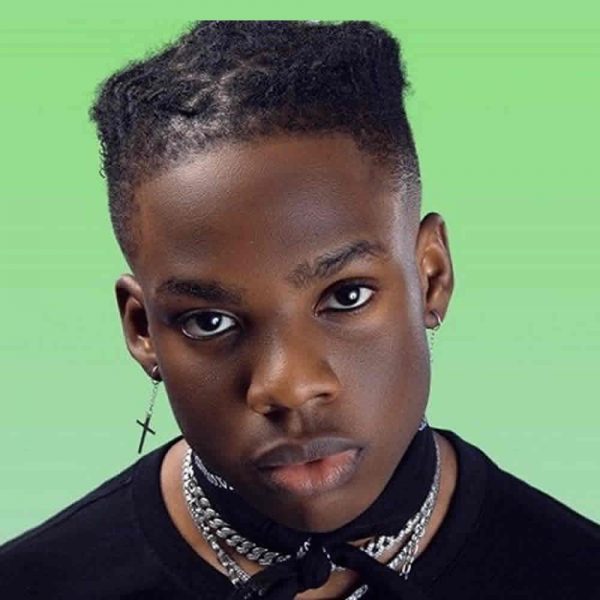 Beamer was released a few months and has now garnered over 10 million streams on the streaming platform.
Sequel to this, YouTube sent Rema a box of several musical gifts.
Showing off what he received from YouTube on his official Instagram page yesterday, the 20-year-old used the opportunity to thank Youtube for their gifts.
See screenshot of his posts below:- 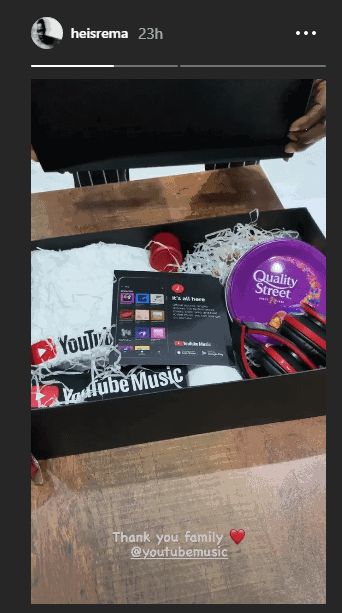 Rema born Divine Ikubor got signed into Jonzing World, a D’Prince owned subsidiary of Mavin Records in 2019.
He rose to prominence with the release of “Iron Man”, which featured on ex-American president, Barack Obama’s 2019 summer playlist. Dumebi was another jam that sold him out.
WATCH HOW TO UPLOAD ON NIGELZIENT
WHATSAPP - 08185273443