Landlord Stab Tenant To Death Over Rent Arrear In Ghana 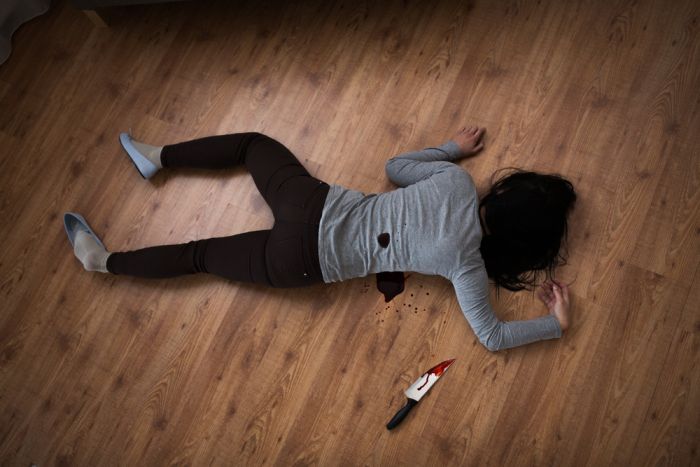 Tenants who narrate the unfortunate incident said there has been misunderstanding between the landlord and the tenant over arrears.
According to the tenants, the angry landlord went to the deceased tenant to demand his ejection because he said the tenant is not paying his rent arrears. Their fights started last week and they calmed his tempers down

“The Landlord Bongo this morning June 19, 2020 went to the tenant, Shocket 35 years to eject him from his house which resulted to misunderstanding between them. Bongo (Landlord) went to his room for knife and allegedly stabbed his tenant to death”.
“After the incident, the landlord is nowhere to be found. He threatened to kill anyone who will approach him which brought fear and panic to those who came here after the incident” they explained.

The unfortunate incident has thrown residents and tenant into a state of shock and mourning.
Police are yet to visit the scene to convey the deceased body to mortuary.