Ladipoe Reveals How He And Simi Created “Know You” 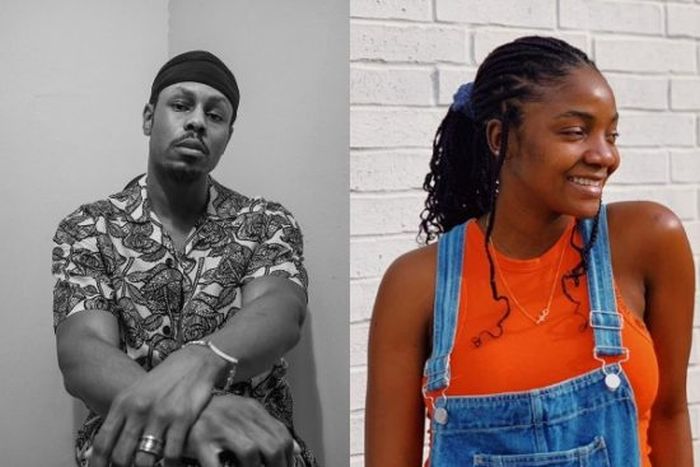 Nigerian rapper, Ladipoe has revealed how he got Simi involved in the creation of his 2020 hit single “Know You”.

Ladipoe in an interview with an online magazine was asked how the collaboration with Simi came about.
Ladipoe revealed that he had reached out to Simi in 2015 and met her in 2017 where they worked on a song.
However, it wasn’t until 2020 they released a collaboration which was called “Know You”. He revealed that the reason he loves working with Simi is that she is one of the best songwriters in the country. 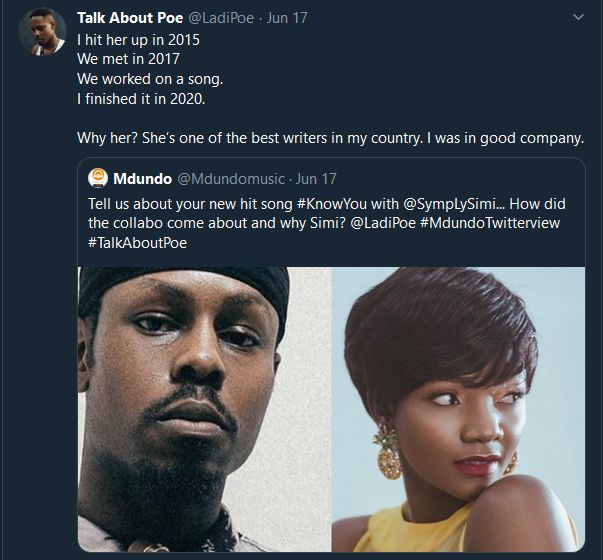