Menu
Home » entertainment » Dear Upcoming Artist, Instead of Going Solo on Your Next Project, Do This Instead

Dear Upcoming Artist, Instead of Going Solo on Your Next Project, Do This Instead

Rather than going solo on your next project, collaborating with another act is advisable and the benefits of doing such is endless.

Wizkid x Drake. Zlatan’s feature on Able God. Davido’sglossy delivery on Runtown’s Gallardo are examples of the benefits of collaborating instead of going solo.

In recent months, the music sphere has been filled with solo EPs with rising acts opting to do it alone rather than have a friend feature on any of the tracks on their projects.

While this is understandable, it might be the artist’s way of introducing their  style of music to the music space, this path has been successful for some.

Though, collaborations could have enhanced the quality of some projects out there.

What could be the reason for artists going solo? 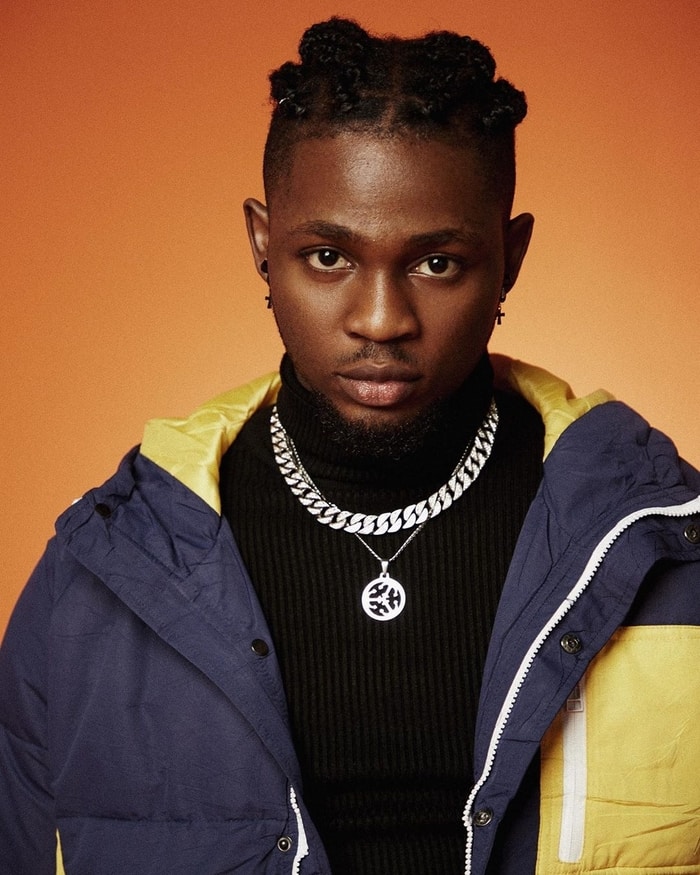 “A solo EP, no features” is best seen as a full expression of the artist’s abilities. This template has become grossly successful for some artists. Rema, Crayon and recently Omah Lay are beneficiaries of this template. Through this, the music space have become aware of their qualities.

But this hurts the audience sometimes.

When an artist doesn’t possess the will power to carry that kind of finesse throughout the project.

Lyrically, the artist is weak and resorts to repeating verses on some tracks on the project.

A feature from a fellow act could have helped. A chorus or a guest verse might be valuable. A lifeline to bring a spark to a song on a project.

The benefits of collaboration are endless. There’s a possibility of audience introduction. Through Drake‘s appearance on Ojuelegba remix, It flung open the door to the successful crossover of Afrobeats.

Featuring another act opens up the opportunity for diversity and saves a project from creative slump. It makes it possible for your output to be heard.

Artists have to think deep and brainstorm if another act could enhance their project. If a guest verse could do more in terms of quality or terms of potential numbers.

This will save the project from being hurriedly forgotten since a feature will lead fans of the featured artist to not only listening to the song but also the entire project.

A mono way isn’t always the best option. Overall, it’s down to the artist based on his goals and expectations for the project.

Yet, it’s good to let listeners into your world by doing it alone. But don’t ruin your debut project on the back of “people are doing it alone”. Paths are different. Financial muscles vary and audience strength is also a factor to consider.

A guest verse could be a game-changer.

Featuring An Artist or Going Solo, Which Is Better For An Upcoming Artist?