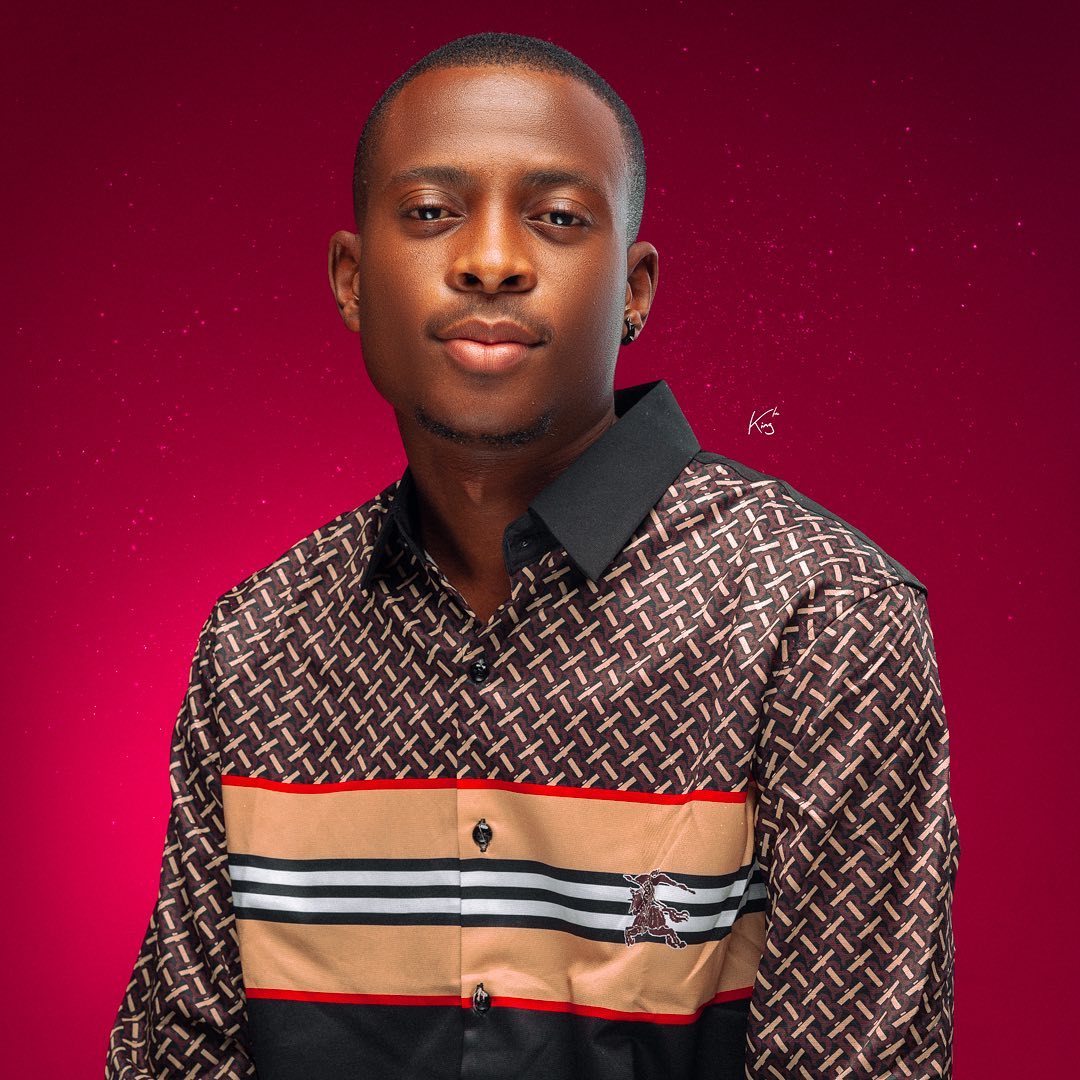 It was days later the NCDC, upon seeing the trending video revealed that they reached out to a particular IG comedian and the said person revealed to them that it was a skit.

Sydney, hours later falsified their claims and said he was never reached out to. He later went on to give the narrative of how he was showing symptoms and was moved from one hospital to the other after being unable to get through to the NCDC.

Days went by with no update from the comedian after that… not until moments ago that he took to his page to share his test results of the virus. 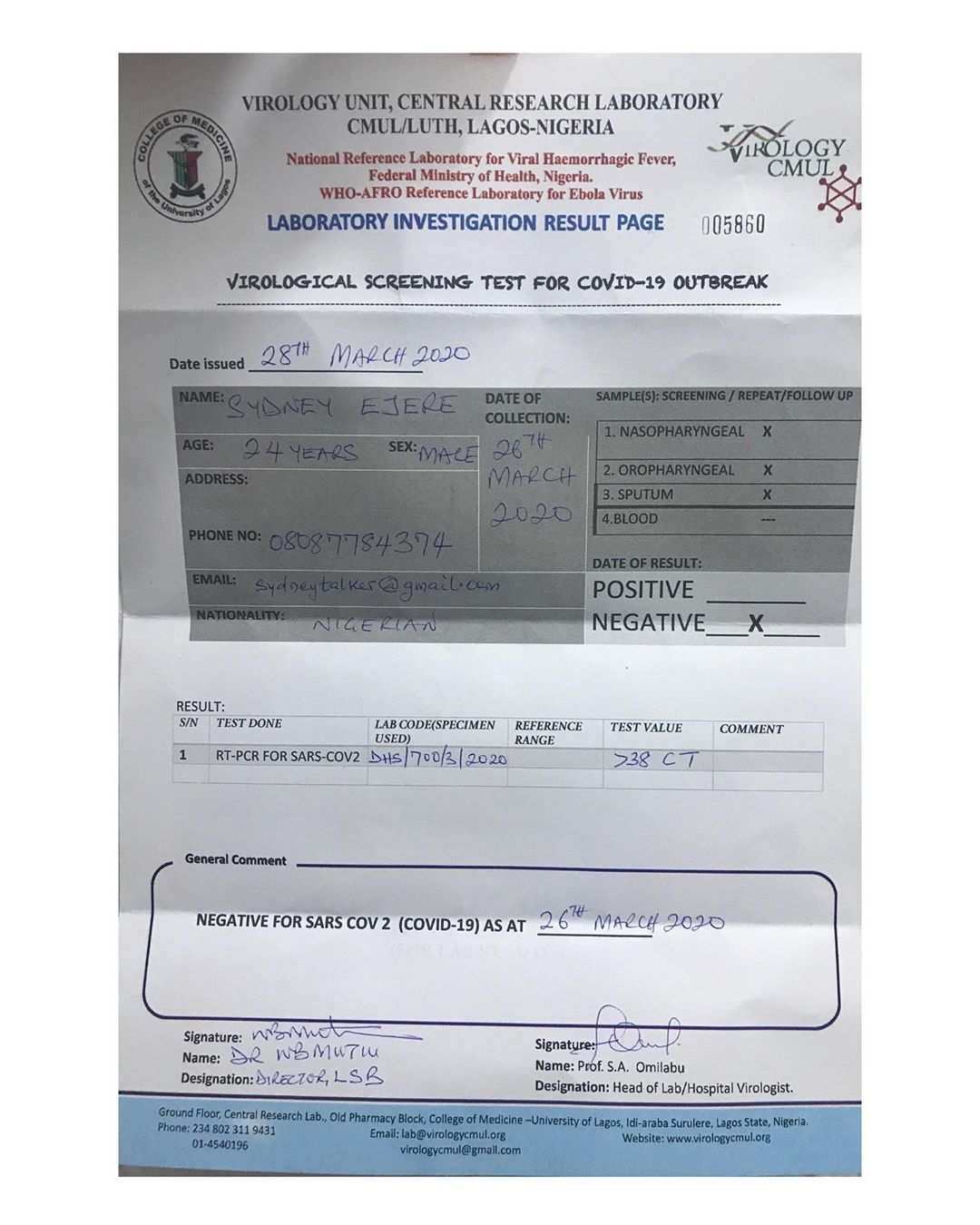 He shared the photo with a caption asking people why they’d feel he’s pulling a prank with the expense of his life. He wrote,

My Test Results just got in from Lagos State Ministry of Health and thankfully it is NEGATIVE.

To those who felt this was a PRANK or CLOUT CHASING, I have just one question ” Why would I chase clout at the expense of my life ? ”
To everyone who prayed for me in my weakest moment and for quick recovery, I pray that on the day you are in distress may you also find help and recieve prayers IJN Amen
I love you all & I promise I will be back and better soonest