Menu
Home » entertainment » 1 HR WITH DANGOTE OR 10M?? Man Cries Out For Remaining Poor 9 Years After Spending 2 Hours With Dangote

1 HR WITH DANGOTE OR 10M?? Man Cries Out For Remaining Poor 9 Years After Spending 2 Hours With Dangote 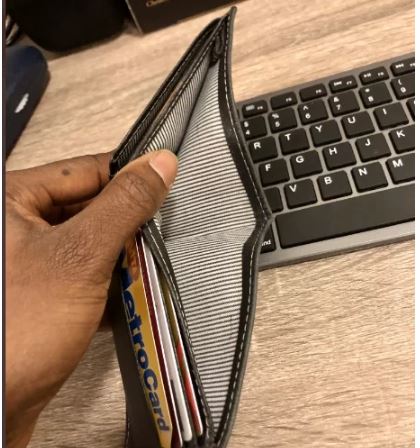 A Nigerian man, @Adxpillar has taken to Twitter to tweet that he has remained ‘broke’ 9 years after spending 2 hours with Africa’s richest man and richest black man in the world, Alhaji Aliko Dangote.
His tweet is coming after the question “10 million naira or 1 hour with Dangote” went viral and many Nigerians chose 1 hour with the famous billionaire.
According to Adxpillar, he spent 2 ‘insightful hours with Dangote in 2011 and he is still poor. in 2011, he tweeted ” I met aliko dangote today..one of the warmest engagement of my life.learnt a lot in 2hrs “
Yesterday, he re-tweeted his old tweet with the caption ”

I once spent 2hrs chatting with Alhaji Aliko Dangote. Nine years later I’m still broke. If you don’t take the 10m and geddifok. Don’t be stupid.”