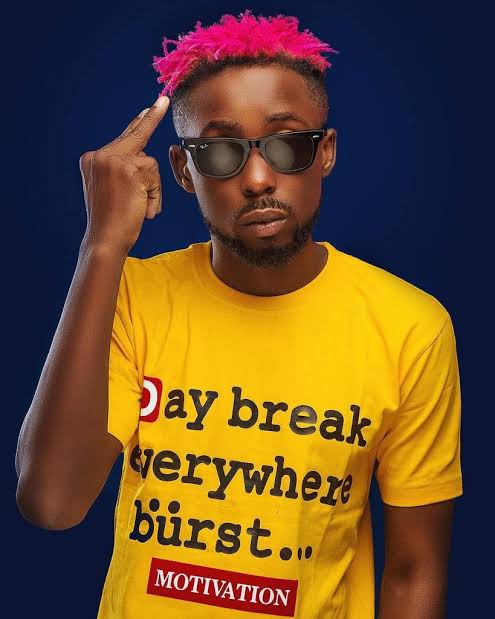 Erigga, in his tweet, implied that Efe squandered his money and is now very broke. 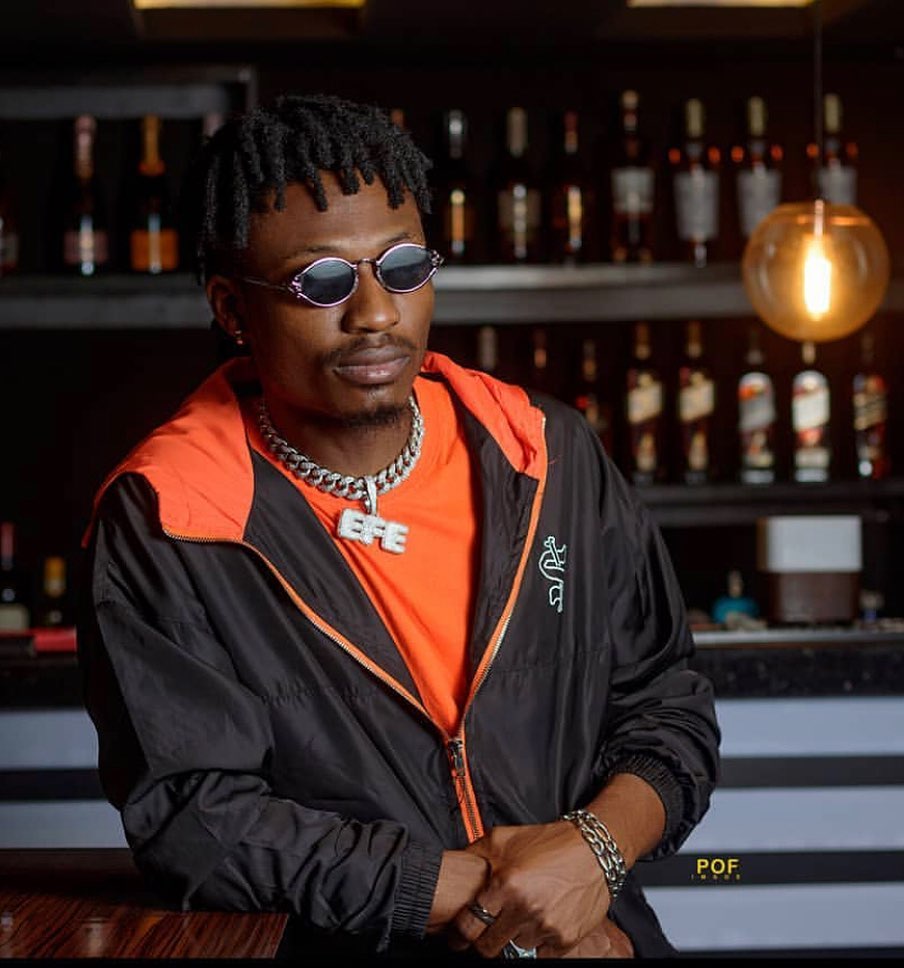 Some of his followers have since taken to the comment section of his post to slam him saying he should not have called Efe out as they are both from Warri.