Actress, Mercy Johnson, says she can’t play nude or intimately romantic scenes in movies anymore because she now answers to lots of people.

The 35-year-old mother of three disclosed this when speaking with Goldmyne following the premiere of her movie ‘Legend of Inikpi‘.

The gifted movie star said, although she has made some errors and choices she’s not proud of in the past, her sense of judgment and maturity has heightened with age in recent times. 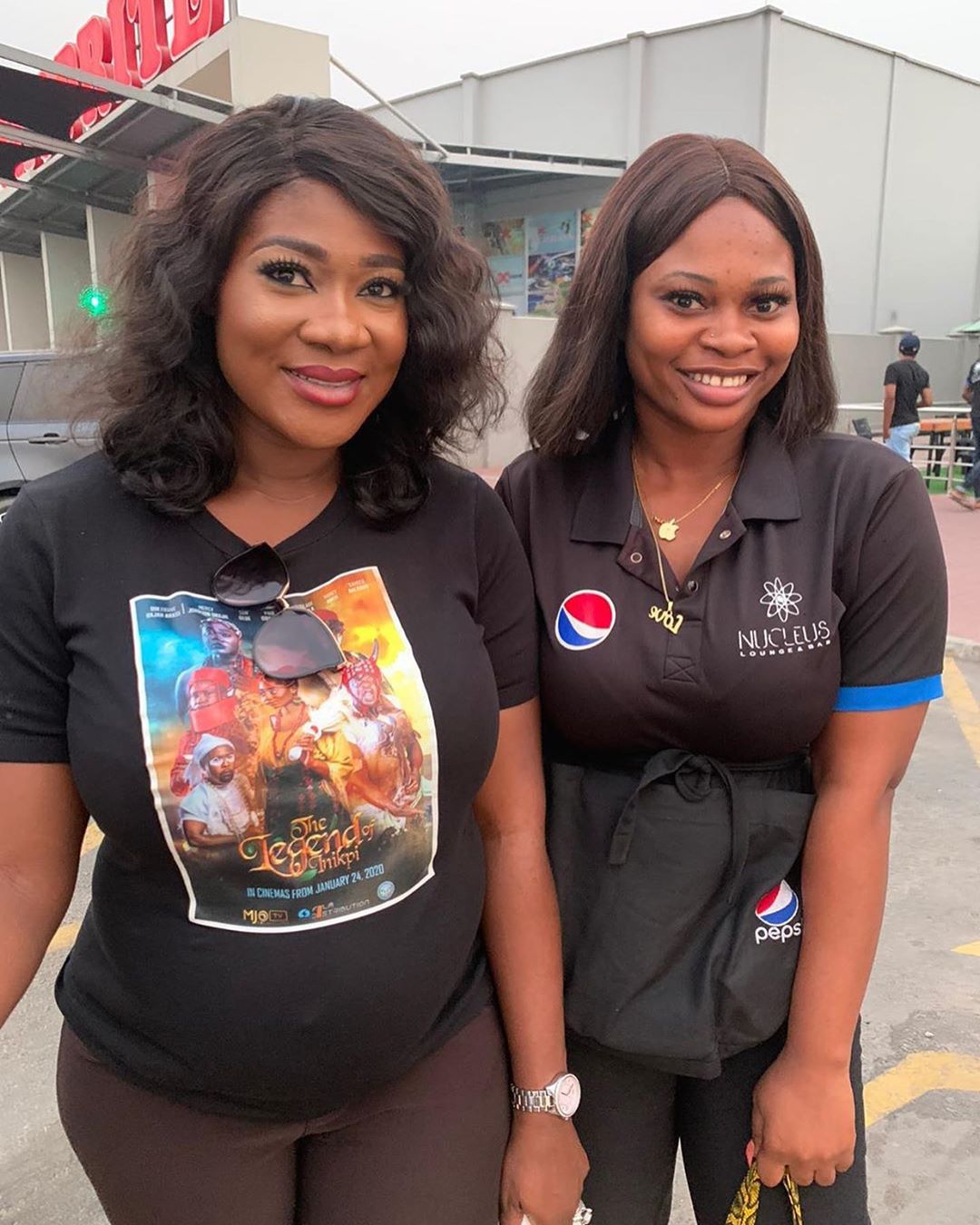 “When I do that, what would the younger girls do? When you grow past a certain level, you try to go ahead and do better. For me, you don’t need people to tell you what’s right or wrong,” she said.

“Age is telling on me. I’ve grown past that level, I’m answerable to too many people: my husband, my kids. I hate to embarrass them in any way. My daughter is growing.

“She gets hold of my phone sometimes, begins to google, and goes like, ‘Mum, my friends said…’ And they’re very inquisitive.

“I don’t think it’s (playing nude scenes) something I want to do to make my kids question me in any way or have something in their mind that they want to ask and they can’t. 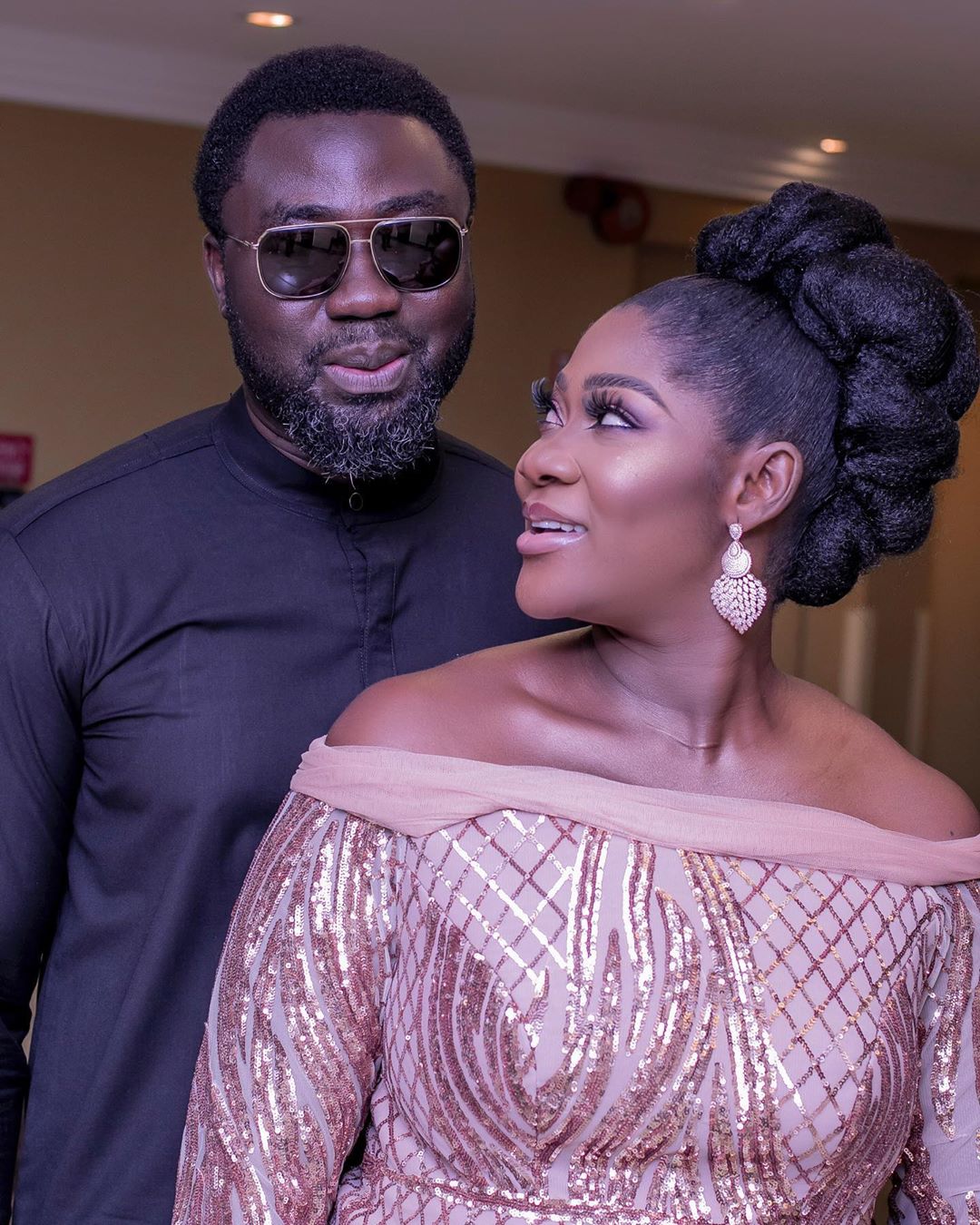 “My sense of maturity is better, my judgments are better. Some of the errors I made in the past are things that I wouldn’t do now. Some choices I made back then I wouldn’t make now.”

Johnson and Odianosen Okojie, her husband, had recently announced that they’re expecting a fourth child, adding that they had earlier reached a consensus to give up on childbearing.