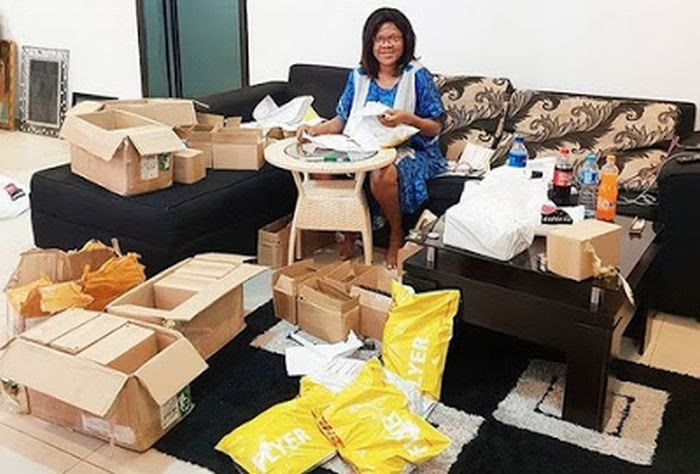 For a while now, rumours of actress Toyin Abraham, being pregnant have been making the rounds online.

Toyin has now put an end to that, when she replied two of her followers who congratulated her and said she was pregnant.

Toyin replied them saying, she was only ill, and getting better now. 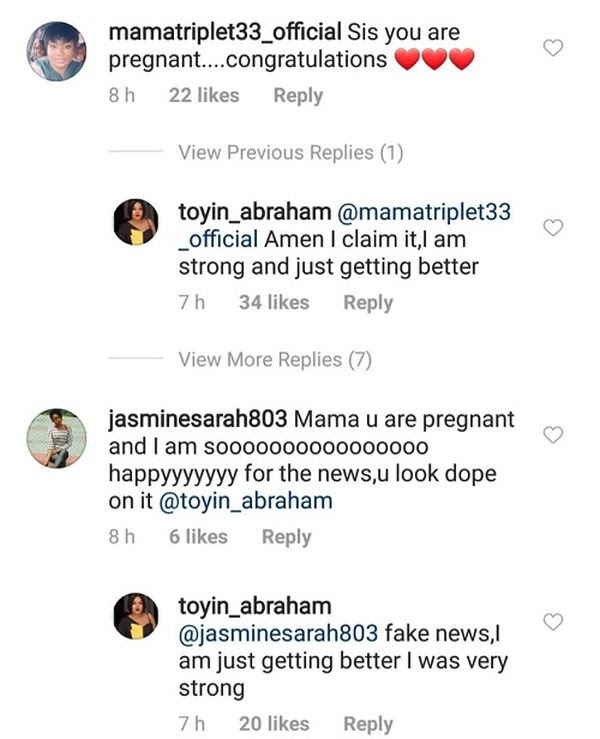