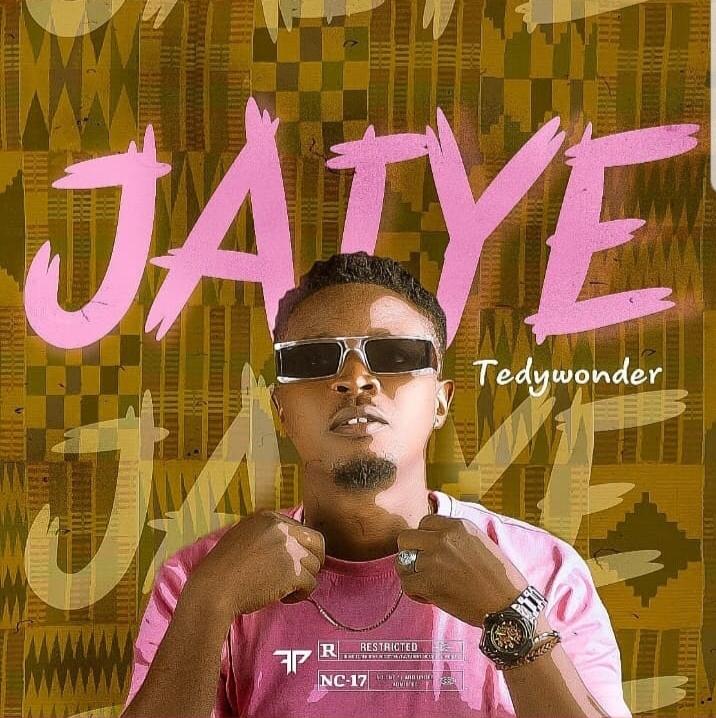 Tedywonder popular known as Kinglamba set to drop his first 2021 debut single to spice the year #JAIYE He’s best known for his Afro-fusion mix with Yoruba flavour which gave him an edge among his peer,
He is currently the next Rated in Kadunas entertainment award. The world awaits him. Download and Listen