Menu
Home » celebrity gist » davido » entertainment » Davido Cheating Scandal:- If You Could Say One Thing To Chioma Right Now, What Would It Be?

Davido Cheating Scandal:- If You Could Say One Thing To Chioma Right Now, What Would It Be? 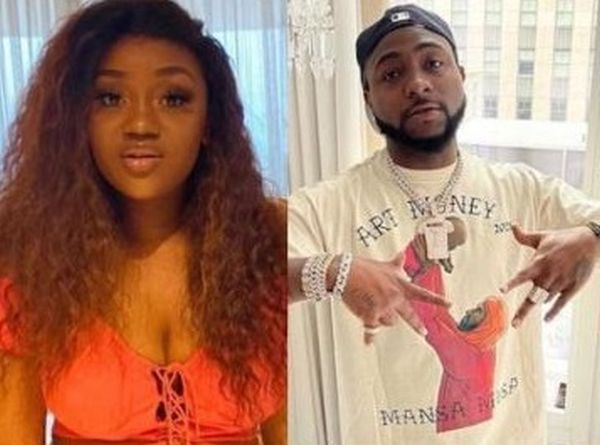 Sincerely speaking, what Davido is doing to his supposed Fiancee, Chioma is not fair at all.

A picture of Davido kissing his new girlfriend, Mya Rafaii emerged online and Nigerians have reacted in different types of ways.
While some are making a mockery of Chioma some were blasting Davido for disrespecting her in public.

See The Photo Below:- 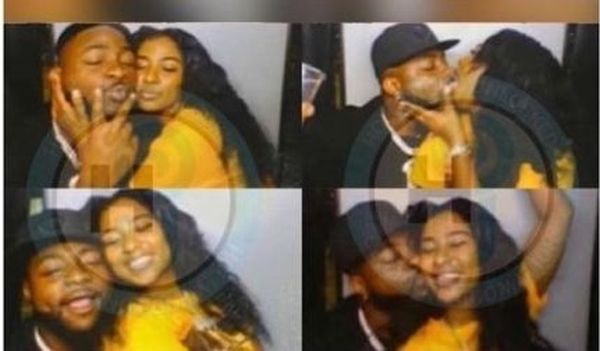 He exposed Chioma to the world as his one and only fiancee and the girl he wants to settle down with, now he is ridiculing her by cheating on her in public’s eye.
Don’t get me wrong, I am not saying Davido should not cheat if he likes. Afterall no man is a saint when it comes to this cheating thing but doing it publicly is a public embarrassment to Chioma, his wife-to-be.
Remember that Davido got engaged to Chioma in September 2019, which means sooner or later they are supposed to get married.
With Davido cheating publicly, the assurance ship is heading towards a sink, or should Chioma just continue to endure afterall, she’s got Ifeanyi for Davido?
Imagine, Chioma is your blood sister right now, what would you say to her based on current happenings