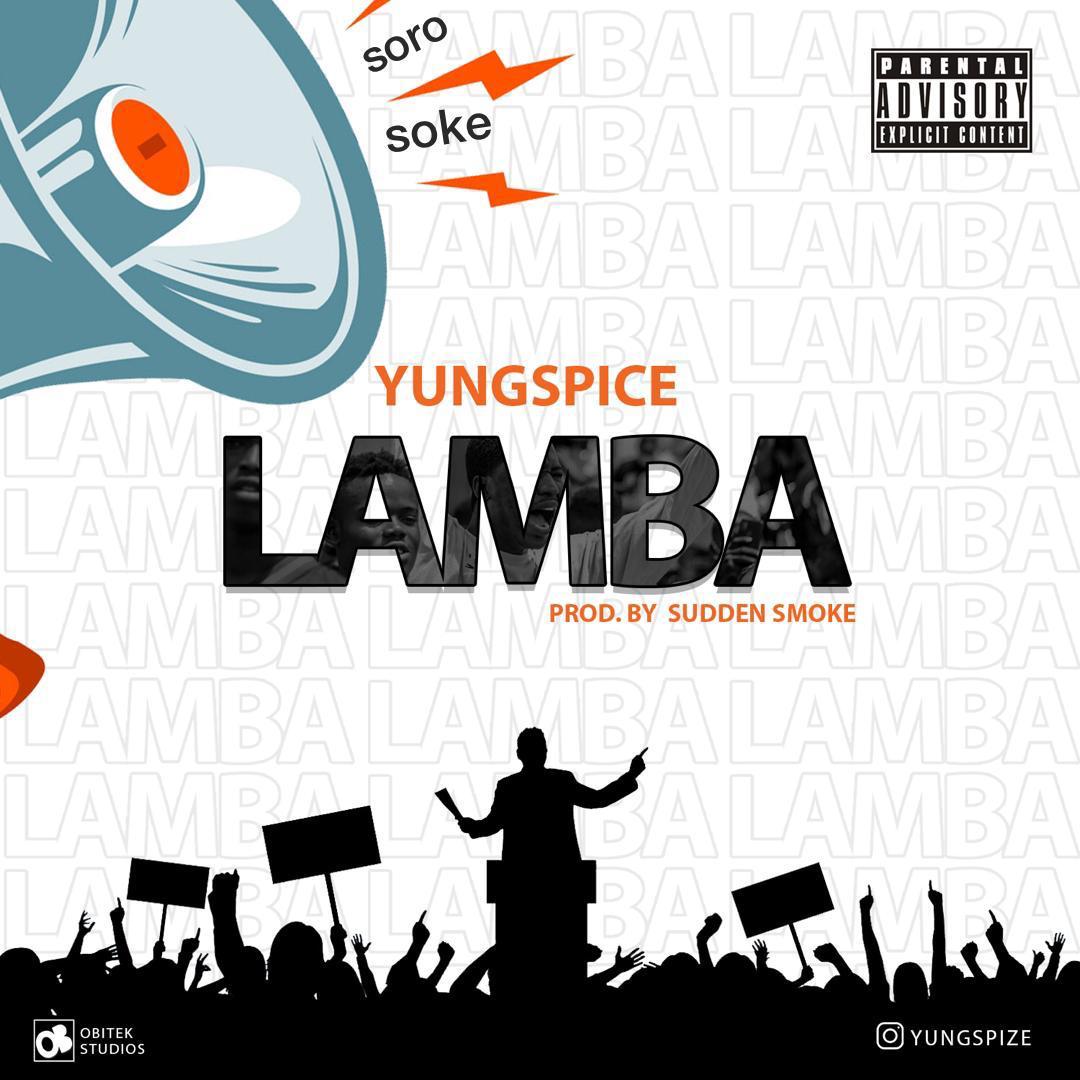 Yungspice releases new music titled Lamba in wake of the Lekki Massacre
Anselem Victor Kelechi, who is popularly known as Yungspice, is a songwriter and music producer who started his career at the age of 10 with MFM Music Choir. His music life has been greatly influenced from childhood by Bob Marley, Fela, Ebenezer Obey, Orlando Owoh, and Victor Uwaifo.

His new single title “Lamba” is a street code which means lies. ‘The government has failed the youth. Looking at what has happened in the previous week, I think it’s high time we the youths took a stand for justice.’ Yungspice said. Lamba was produced, mixed and mastered by SuddenSmoke.
Enjoy and Keep up with Yungspice on social media via his Twitter and Instagram handle: @Yungspize.