How I Cheated Death, Landed In Police Station After An Accident – Singer Seyi Shay 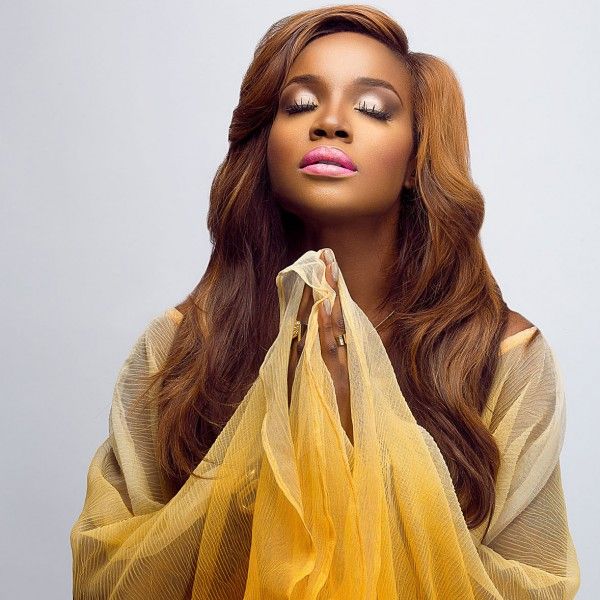 Singer Seyi Shay has recounted how she escaped death after an accident while on her way from Sound Sultan’s house.

The singer said that her Range Rover collided with a truck in the accident that saw her land at a police station.
Speaking in an Instagram live session with her fans, the singer narrated the ordeal:

“So guess what, I was coming from Sound Sultan’s house the other day, my driver was driving, thank God, that is how a container truck just smashed the whole side of my new car…my car hit him, the guy just flew up landed down and was screaming ‘his legs, his legs,’” Seyi Shay said.
“I couldn’t believe it and I was like what I have done, that is how we ended up in the police station, this was like 7 am I was in the police station till 11:30 am and if you see the driver of the trailer, I think he was 9 years old, he was so short, skinny and small I couldn’t believe that something so tiny was driving a big trailer like that what is wrong with Nigerians?
“The little 9-year-old boy said he was 23 years old, they said what is your name he said Ayo Eze, the guy sha he was just chatting so anyway that’s how they took him, locked him up in a cell, we waited three more hours, his employer came, family, you know he actually paid for damages and repaired my car, and we left, thank God for life.”