Bobrisky Gets New Mercedes Benz Gift Ahead Of His Birthday 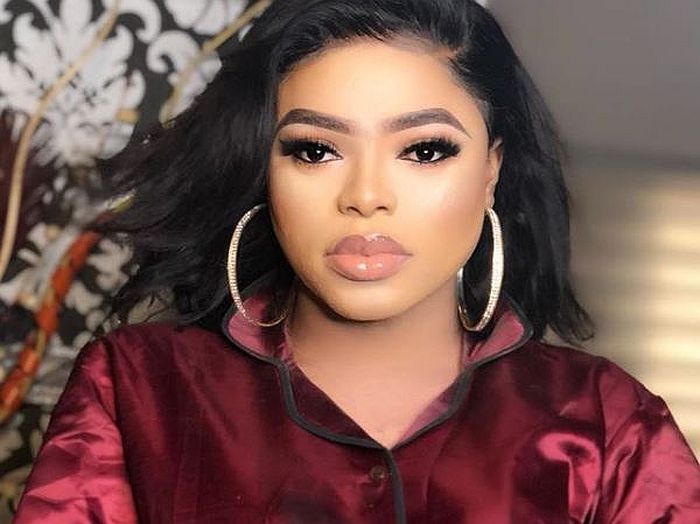 Controversial crossdresser, Bobrisky has acquired a Mercedes Benz ahead of his birthday.

The crossdresser, whose birthday is on August 31, decided to spoil himself with an early birthday present.
Recalls Bobrisky had earlier flooded his Instagram feed with lovely photos as he counts down to his big day.
Taking to the photo-sharing app, the effeminate celebrity showed off his newly-acquired luxurious automobile.
The crossdresser captioned one of his posts with the words;

Fans and supporters of the crossdresser have also trooped to his comment section to congratulate him. 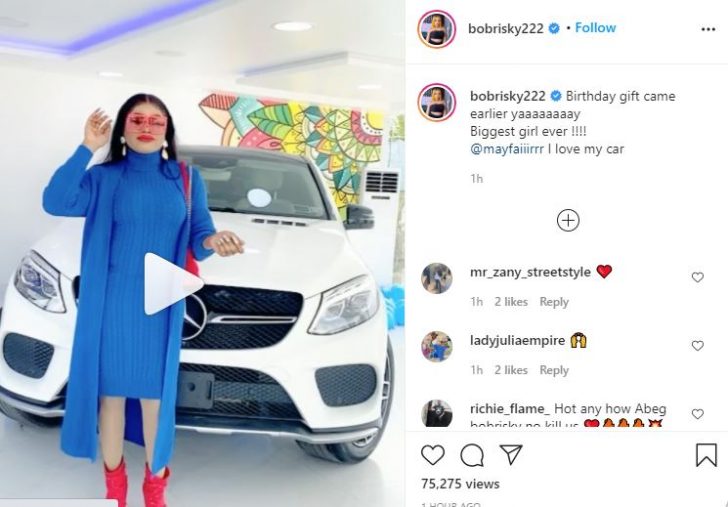