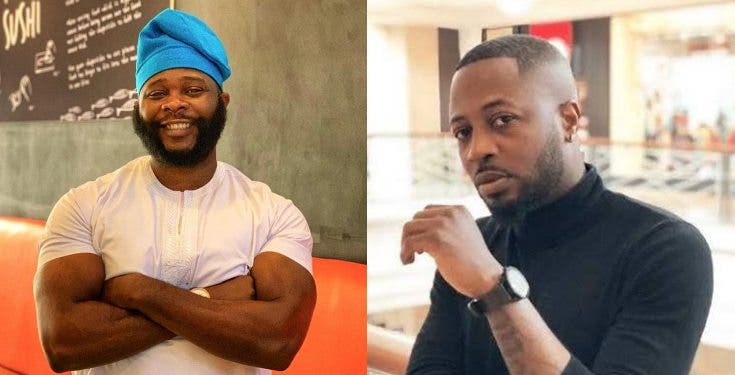 Relationship expert, Joro Olumofin and Tunde Ednut are at it again!

This is coming a few months after they had a hot exchange on social media, where Joro revealed that Tunde Ednut was deported from the UK over petty theft.
It all began when Tunde Ednut shared a post where he insinuated that most of the relationship expert’s stories are fake and scripted.
Tunde Ednut posted a photo of a man operating multiple phones, with the words, “Joro sending emails to himself and starting them with ‘Uncle Joro please keep me anon”.
Tunde added: 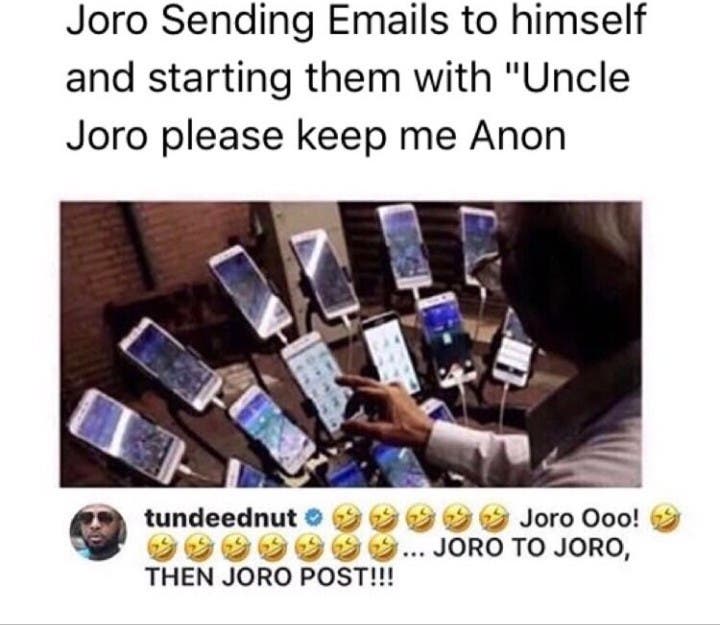 Replying to his post, Joro revealed that Tunde Ednut is a thief and was deported from the UK because he stole an iPhone.
He added that Tunde can’t move freely in the US because he is there illegally. 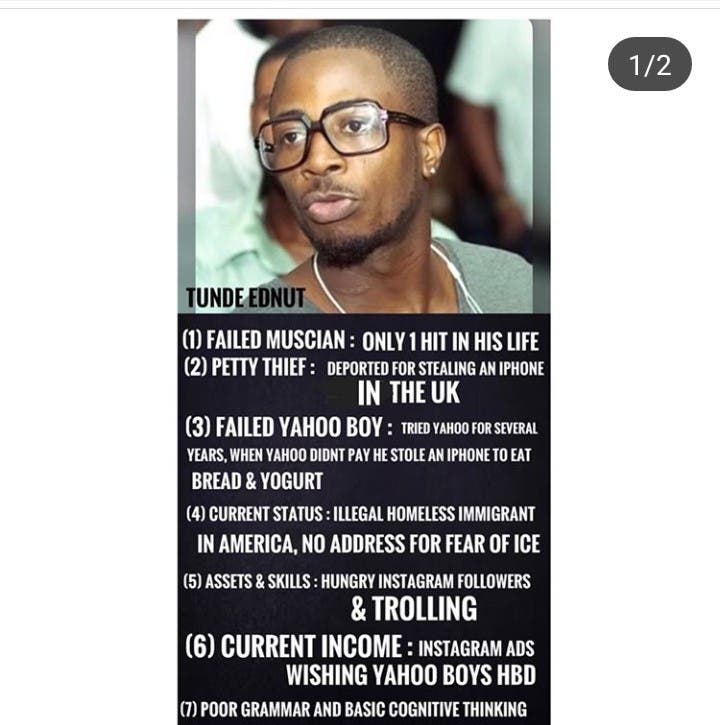 This will not be the first time Tunde Ednut will be accused of stealing during his stay in the UK.
He once had an altercation with influencer OnyeMykke, where the latter revealed that the blogger was arrested for stealing at Peckham, London before his eventual deportation to Nigeria.
He is always being criticized on social media for alleging singing praises of suspected fraudsters.
WATCH HOW TO UPLOAD ON NIGELZIENT
WHATSAPP - 08185273443