It’s Not Advisable To Have Friends In Nollywood – Ferrari Okoro 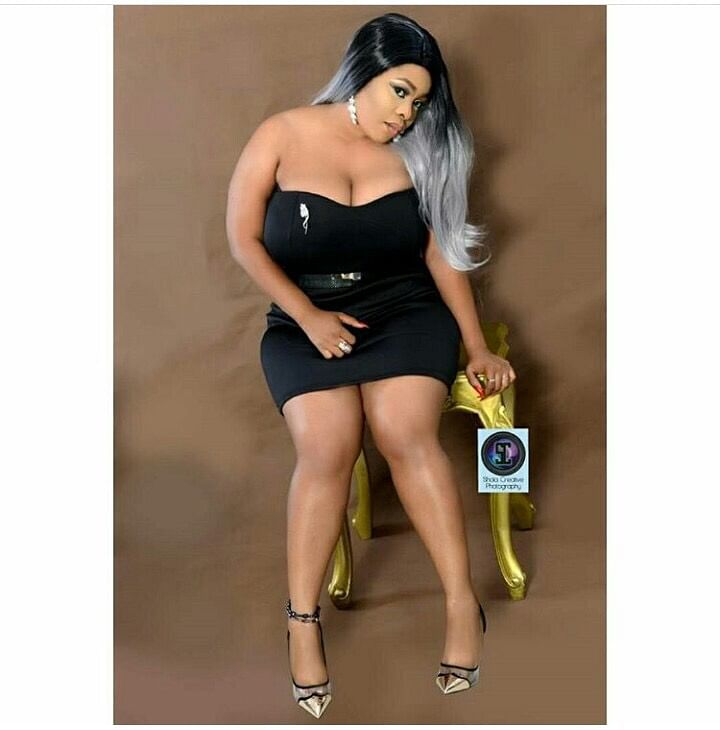 Role interpreter, Ferrari Okoro, has said it is not advisable to have close friends in Nollywood.

In an interview with Sunday Scoop, Okoro said, “It’s not advisable because you only know what you have in mind and can only speak for yourself. You don’t know if the other person wishes you well or is just trying to get close to you to bring you down.

“I remember when I went to shoot a sitcom outside Lagos. We were there for two months or so. I got close to one of my colleagues. After the shoot, we hardly saw each other, only to hear that she was badmouthing me and my godmother. I did nothing to her other than being nice. When I heard what she said, I was surprised. So flying solo is the best, choose your relationship outside where you work.”

Speaking on her relationship with her senior colleague, Jaiye Kuti, Okoro stated that she had always loved her even before she met her.
She also said sex for roles in Nollywood shouldn’t be encouraged because it was evil.
She said:

“I had always loved Jaiye before I met her. She had always been one of my favourite celebrities. So when she came on the set of one of the movies I co-produced back then, I was so excited. She liked my personality too and said I bore resemblance with her. We developed a mother and daughter relationship. She is older than me. So it’s just a healthy relationship.”

“Sex for roles in Nollywood is evil and shouldn’t be encouraged. Sex is cheap nowadays. Ask a lady or a man out because you appreciate them, not to get ‘in-between their legs.’ I think only cowards and losers do that. I remember years back when I went to Bank Olemoh for a role in ‘Treasures.’
“It was a Chico Ejiro production. After the audition, the guy in charge was making sexual gestures at me. Though he didn’t ask verbally, he attempted to touch me. I knew what he wanted but I couldn’t withstand what he was trying to do. So I packed my bag and left.”