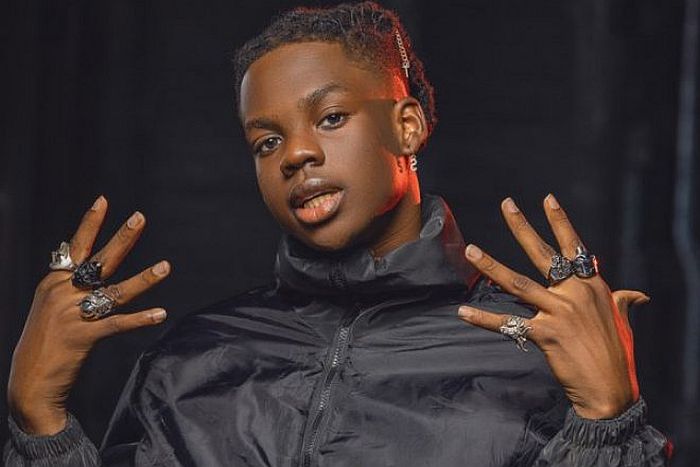 Next rated singer, Rema, has expressed his desire to spend a day with one of his special female fans.

“I want to spend a day with a special fangirl in Lagos next week, Link up I wanna spoil you a bit. comment with a picture if you’re single…” 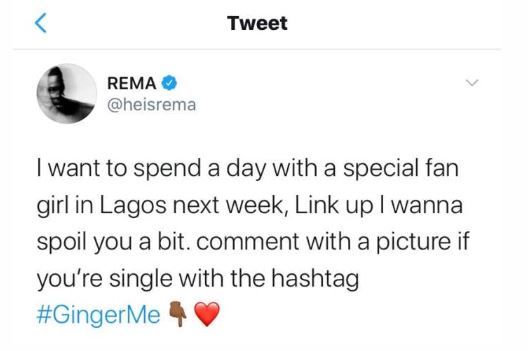