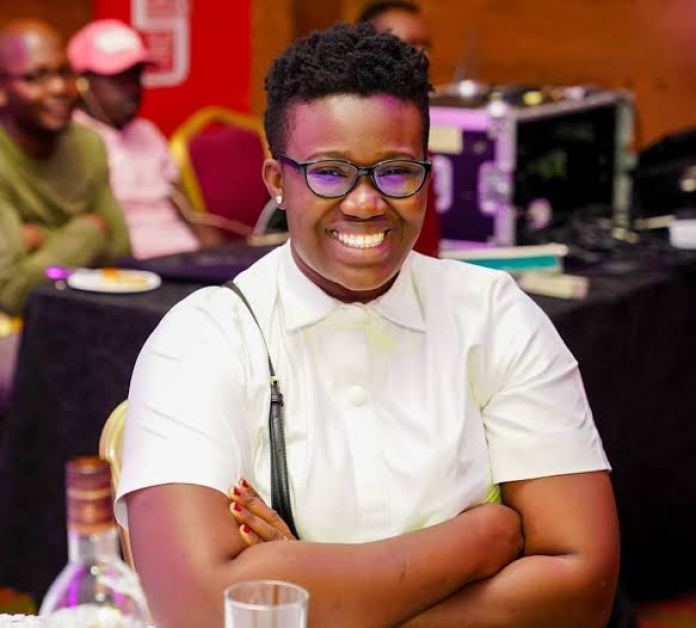 Popular comedian, Real Warri Pikin, has opened up on why she attempted suicide in 2018.

The happily married mother revealed on Tonto Dikeh’s food show, “Grub and Rub” that her husband and herself were in debt of over 20 million naira.
According to her, they invested in businesses that didn’t work out. She revealed that they borrowed money from friends and families to invest, only for it to collapse.
Anita further added that everything wasn’t going well and her creditors were on her neck, she decided to take her own life, in 2018.