Microsoft Fires 50 Journalists, Set To Replace Them With Robots 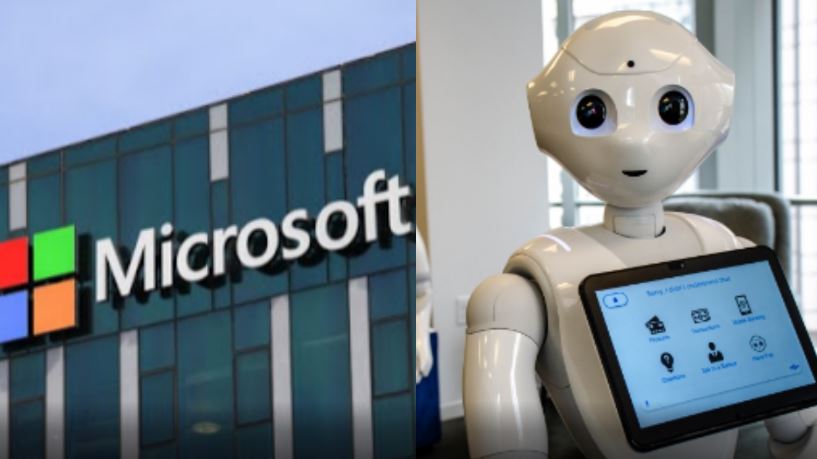 Over 50 journalists have been sacked after Microsoft decided to replace them with artificial intelligence software.

Staff who maintain the news homepages on Microsoft’s MSN website and its Edge browser – used by millions of Britons every day – have been told that they will be no longer be required because robots can now do their jobs.
Around 27 individuals employed by PA Media – formerly the Press Association – were told on Thursday that they would lose their jobs in a month’s time after Microsoft decided to stop employing humans to select, edit and curate news articles on its homepages.
Employees were told Microsoft’s decision to end the contract with PA Media was taken at short notice as part of a global shift away from humans in favour of automated updates for news.
One staff member who worked on the team said: “I spend all my time reading about how automation and AI is going to take all our jobs, and here I am – AI has taken my job.”
The individual added that the decision to replace humans with software was risky, as the existing staff were careful to stick to “very strict editorial guidelines” which ensured that users were not presented with violent or inappropriate content when opening their browser, of particular importance for younger users.