Menu
Home » news » “If You Don’t Run Mad, Call Me A Bastard” – Bitter Lady Vows As Lover Jilts Her After 28 Abortions

“If You Don’t Run Mad, Call Me A Bastard” – Bitter Lady Vows As Lover Jilts Her After 28 Abortions 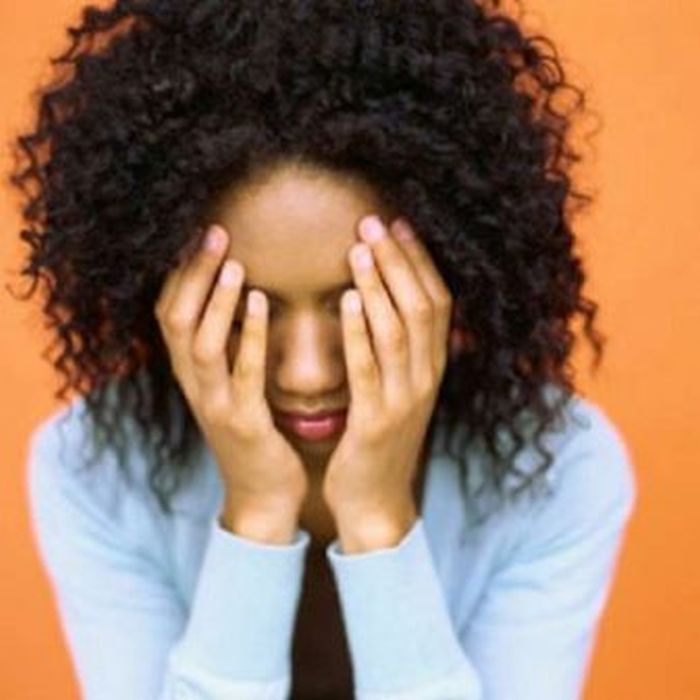 An angry lady has vowed to afflict her boyfriend with madness because he had made her commit not less than 28 abortions and then refused to marry her, saying she’s 4 years older than him.

The Nigerian lady who shared her frustration with a Twitter influencer to post on his timeline, disclosing that she and the man in question have known each other right from childhood.
Her bitterness also stems from the claim that she had turned down many suitors with the hope that her lover identified as Kunle would marry her.
According to her, when she attempted to break up with Kunle some time ago, he bought a ring worth N500 and got her engaged which she has been wearing for 3 years now, thinking the man was serious about spending his life with her.
She said committing abortions was the order of the day in their relationship as Kunle claimed he was not wealthy enough to take care of children. She terminated pregnancies at the behest of the young man who kept impregnating her for over 28 times.
Reports say the two love birds finally agreed to settle down, fixed a date for her introduction but Kunle and his people failed to show up after they had already made necessary preparations and invited people to grace the occasion.
His phone remained switched off and when she eventually reached him, Kunle said his parents have expressed reservation about her being four years older than him, meanwhile he assured her years ago that it wouldn’t be an issue.
For now, vengeance is the only thing on her mind. She has vowed to stop at nothing to make sure Kunle runs mad for the unfair treatment he has put her through.
Below is her full story: