Menu
Home » Coronavirus » COVID-19 » news » As COVID-19 Hits The World Hard, This Country Puts Up An Entire Village For Sale

As COVID-19 Hits The World Hard, This Country Puts Up An Entire Village For Sale 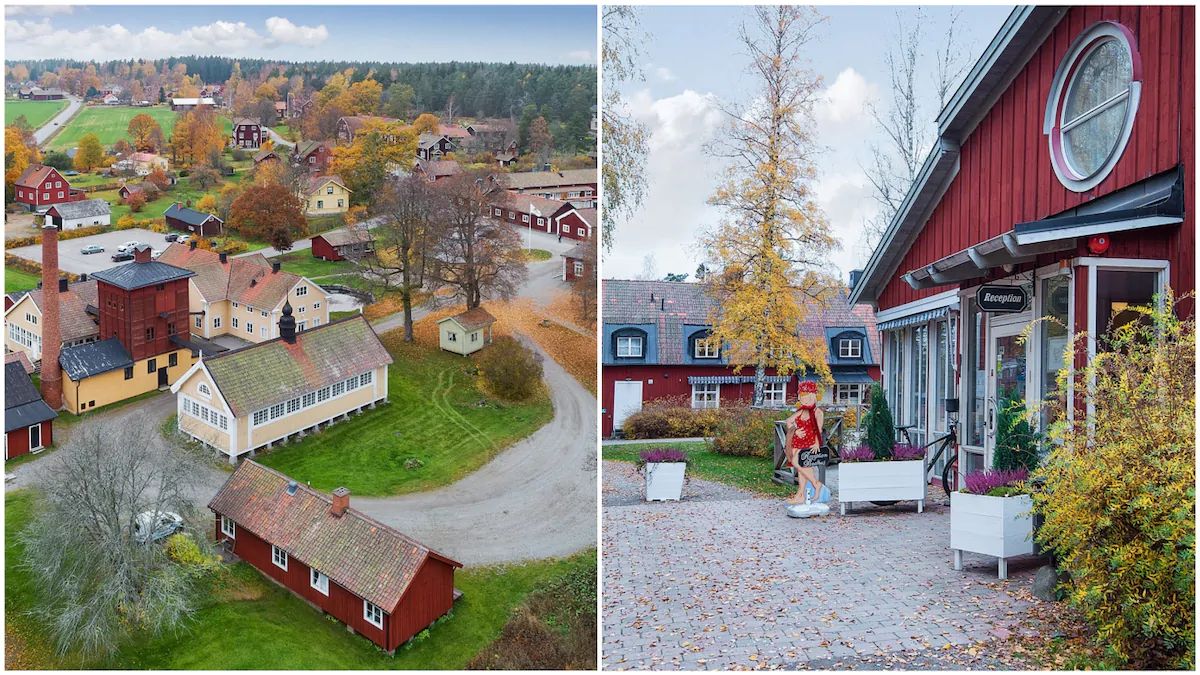 Individual buildings in the village do not have kitchens as food are meant to be served from a central kitchen in the community to engender communal living, New York Times reports.
Some structures in the village date back to 1700 as it has been in operation for several functions for hundreds of years. There was a time it was used as a wellness retreat. Read more:
A collage of the village and a closer shot of some buildings.
One of the residents, Mats Wikman said that most of the residents are in their Middle Ages and they need more people in the community.
It should be noted that out of the villages like it built in the country, only this particular one has survived through ages with its historical essence intact.
A more detailed description of the village showed that at the centre of the community is a cluster of buildings built as hotels where they are shared bathrooms and common rooms.
“The big challenge would be to choose which houses a new owner wants to start working on,” Mr. Martinsson, another resident, said. One of the things to look forward to in the community is a 19th century deconsecrated church and other lovely commercial enterprises.