Maryam Sanda Not Granted Pardon, Still In Our Custody – Prison 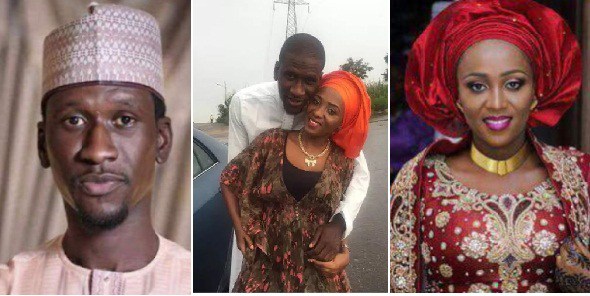 The Nigerian Correctional Service (NCoS) has issued a statement describing as false the report that Maryam Sanda, a murder convict also benefitted from the presidential pardon recently granted to inmates by president Muhammadu Buhari.
According to a statement by the NCoS’s spokesperson, Austin Njoku, the convict is still in prison custody.
“The attention of Nigerian Correctional Service (NCoS) has been drawn to the news making the rounds that Maryam Sanda was granted presidential pardon last week Thursday alongside some 70 other inmates at the Medium Security Custodial Centre, Kuje.”
But in the statement on Thursday Mr Njoku said, Mrs Sanda was not part of those pardoned as she did not meet any of the requirements for the release.
“The Service wants to categorically state that the news is fake and very unrealistic and an attempt to rubbish the good intention of the President towards decongesting the custodial centres.”