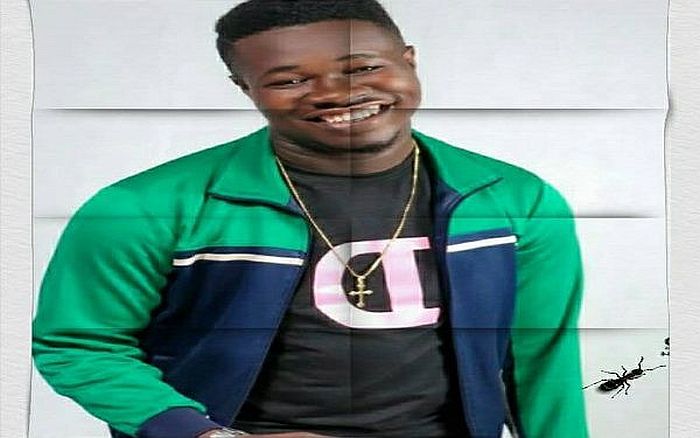 A 23-year-old man identified simply as Bayo, allegedly committed suicide at his residence in Angwa Tiv area of the Kogi State capital, Lokoja in the early hours of Monday April 6.
The deceased was managing a thrift business before his death, leading to speculation of it being why he committed suicide.
An eyewitness who spoke to The Nation, said Bayo took his own life by drinking Sniper, a popular insecticide. It was further gathered that the indigene of Ogori in Ogori-Magongo area of Kogi Central, graduated from Kogi State Polytechnic about two years ago.
The eyewitness said:-

“He finished from Kogi Polytechnic about two years ago. He’s collecting money contribution, but maybe (his death) it is not ordinary because I don’t know how much he could have spent, to make him do that.”