Star boy Wizkid appears to be ready for baby number four and this time he wants Rihanna to be the mother.

It is no longer news that Wizkid has a crush on American superstar, Rihanna. The “Work” singer too has declared love for him and also revealed that she can not do without listening to his songs. Well, it appears that their relationship is deeper than we expected.
The “Joro” singer who rarely uses social media reacted to a video of a father dancing with his children and happily stated that he and his kids would be doing such in the future. A fan suggested that he get prepared for a girl child as he has three boys already. Another asked him to impregnate Rihanna and he revealed that he’s been trying so hard for that to happen. He also jokingly added that Riri would be the one to pay child support when the baby eventually comes.
See the tweets below:

Wizkid ✔@wizkidayo
My kids and I in a bit! 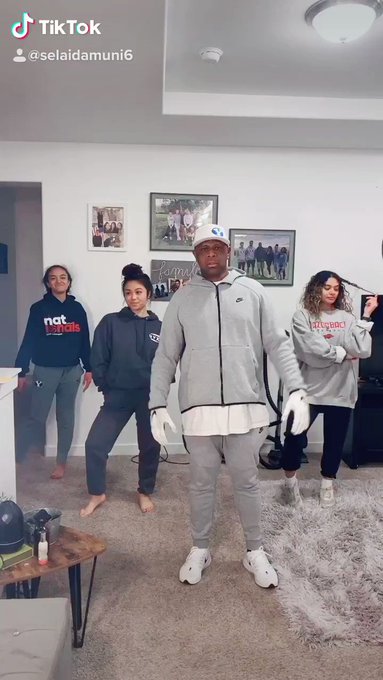 2,458 people are talking about this