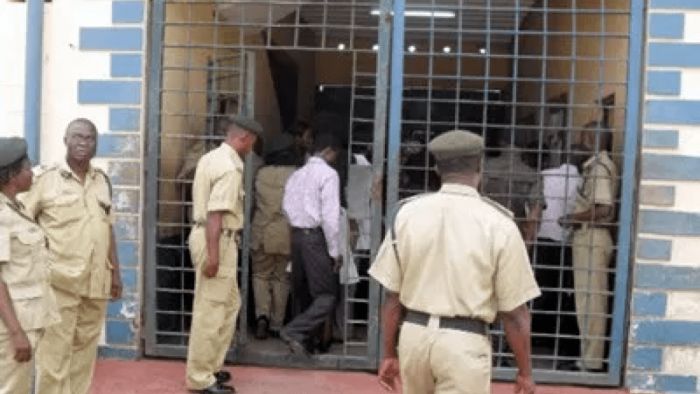 A 60-year-old inmate was among 25 others, who participated at the 2020 Unified Tertiary Matriculation Examination (UTME), by the JAMB at the Ikoyi Custodial Centre school on Thursday in Lagos.

News Agency of Nigeria (NAN) correspondent, who monitored the examination, reports that the process commenced at about 9.45 a.m after they were taken through their biometric verification.
Mr Ameen Akoshile, a JAMB roving officer for Lagos State expressed satisfaction at the entire set up and the conduct of the examination proper.
He noted that there was need to further encourage such inmates, who have shown zeal in furthering their education, in spite of their seclusion.
According to him, there is also the need to commend the Federal Government for providing learning opportunities for the citizenry irrespective of where they may find themselves.

”I must commend the Federal Government for this opportunity for these inmates. It shows its commitment in giving equal opportunity to all, in terms learning.
”We were in Italy some years back and some of the professors we met there told us they learnt from the prisons and got their PhD.
”And when they finished their course, they were released unconditionally. I think that is very commendable.
”I will also like to commend the officer incharge of this custodial centre and his men, for the efforts put in, in preparing these inmates for this examination.
”They are indeed doing a good job and must be encouraged to do more,”

Akoshile, a retired Federal Director told NAN.
The Deputy Controller of Corrections in charge of the Ikoyi facility, Dare Opadeji, said he was optimistic that this year’s performance in the examination by the inmates would be an improvement on the ones recorded the previous year. 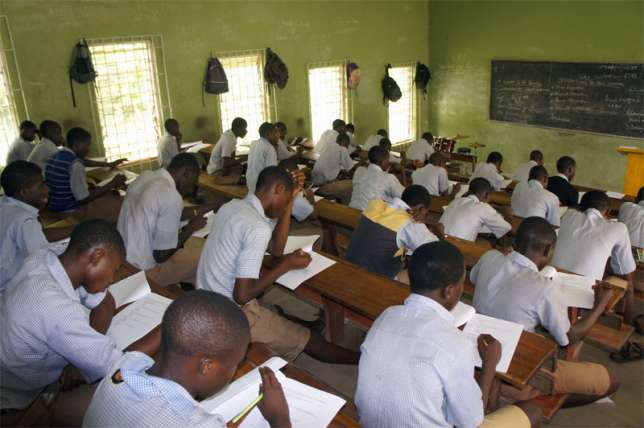 He stated that a lot of motivational factors were put in place prior to the examination, in a bid to enhance the performance of the inmates that wrote the examination.

“Another key motivation is a recent circular to us that the National Open University of Nigeria (NOUN) will be granting scholarship to inmates that will guarantee them to study to any level, even after serving their terms.
”To me this is a cheering news and at the same time motivational. It will encourage other inmates to further their studies,”

He said.
Opadeji, however, frowned at the issue of stigmatisation of inmates by the society, adding that there is need for a reorientation in a bid to get them reintegrated into the society.

”If they should go through all these process of rehabilitation and empowerment and eventually secure their freedom, it will be bad enough for people to still perceive them in bad light.
”It is usually discouraging that after acquiring their degrees they cannot find employment because of rejection as a result of their past record.
“They also have a lot of role to play or contributions to make to national development,”

”We went extra hours getting them prepared for this examination.
“I must commend the other officers for their roles too, especially in the area of teaching the inmates.
“Again, some NGOs too did their best as well as some private volunteer teachers. Last year we had an inmates that posted 240 in this same examination.
“We are expecting to beat that record this time or at worst achieve the same result,”

He said.
Mr Rotimi Oladokun, the spokesman of the Nigeria Correctional Service, Lagos Command, said the examination was part of the platforms provided for the inmates to step to greater heights.
WATCH HOW TO UPLOAD ON NIGELZIENT
WHATSAPP - 08185273443