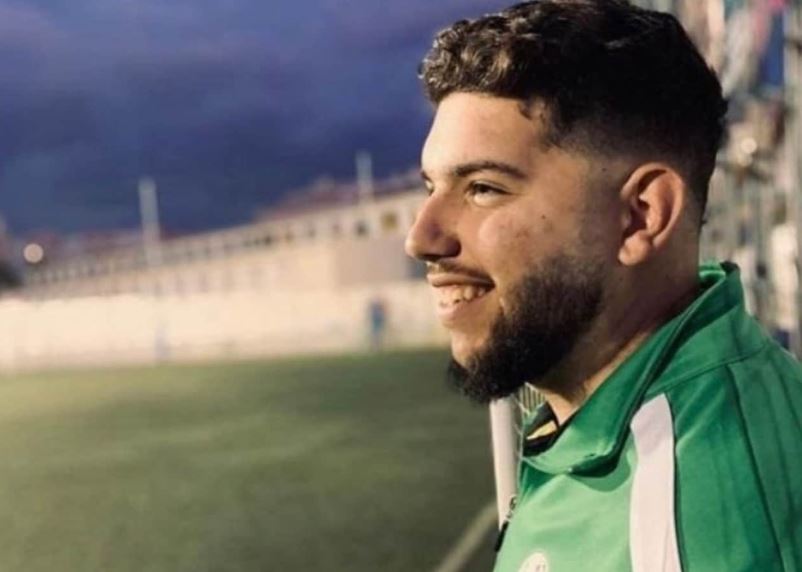 A 21-year-old footballer, Francisco Gracia has been reported dead after testing positive for coronavirus

“Francisco was a great guy and a very talented coach. We are all still shocked.
“The hospital rang me at 7pm on Sunday to say his condition had stabilised, but then an hour later.
“The coronavirus came together with a bad illness he had. I can’t believe it has happened.”