Menu
Home » celebrity gist » entertainment » If You Are Fine, Have Sense, Says Solomon Buchi As He Dumps Beverly Iynaya

If You Are Fine, Have Sense, Says Solomon Buchi As He Dumps Beverly Iynaya 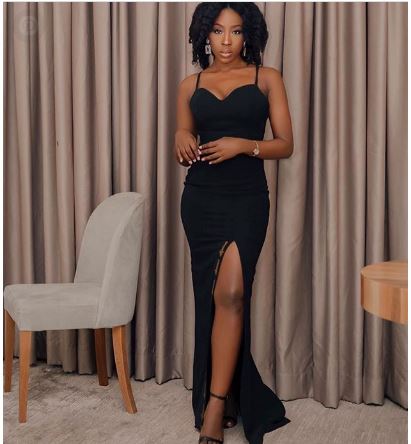 Popular feminist, Solomon Buchi has announced that he is done with actress Beverly Iynaya and added that anyone with sense and money can shoot at him.
The popular feminist who is known for always sharing and gushing about the actress’s photos made this known in an Instagram page on Wednesday, 29th January.

“I’m done with @thebeverlynaya. I’m officially single. If you’re fine, have sense and money. Just shoot me. There are too many boys that’s chasing her plus, I think she has someone already. I’m sorry if this news broke your heart.”