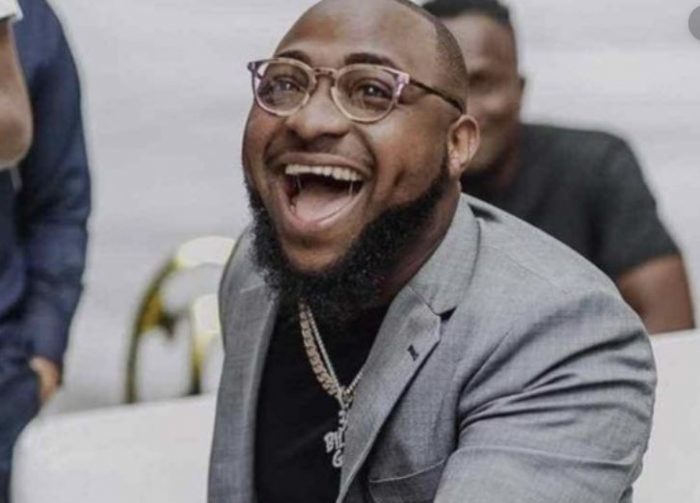 David Adedeji Adeleke (born November 21, 1992), better known by his stage name Davido, is one of the best singer and songwriter in Africa
Born in Atlanta and raised in Lagos, Davido rose to fame in 2011 with the release of “Dami Duro”, the second single from his debut studio album Omo Baba Olowo (2012).
The album also contains six additional singles: “Back When“, “Ekuro“, “Overseas“, “All of You“, “Gbon Gbon“, and “Feel Alright“. In 2012, Davido won the Next Rated award at The Headies.
Davido later founded the Davido Music Worldwide (DMW) record label, got Dremo and Mayorkun as the first set of artists to sign to the arguably best label in Africa presently.
The DMW Boss Later Drops “If” and “Fall Which latter became the longest-charting Nigerian pop song in Billboard history.”
Davido is a living legend in Africa music industry and he merited everything coming his way. Don’t forget his Album Drops Tomorrow.
We all at Nigelzient HQ love and Celebrate you Legend.