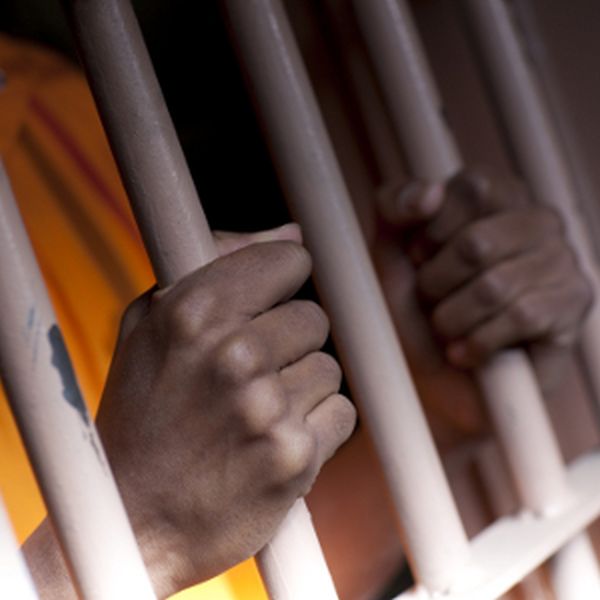 A Shari’a Court sitting at Rigasa, Kaduna, on Monday sentenced 18-year old Abubakar Salihu to nine months imprisonment for breaking into one Fatima Abubakar’s house and stealing a torchlight, two power banks and N18,500 cash.
The Judge, Malam Dahiru Bamalli, gave the ruling after the accused pleaded guilty to the charges bordering on house breaking and theft.
NAN reports that he, however, gave the convict an option of N14,000 fine and ordered him to return the N18,500 cash he stole.
Earlier, the Prosecutor, Insp. Sambo Maigari, told the court that the convict, who reside at Yan Kifi road, Rigasa, was caught stealing from Fatima’s house on Oct. 11.

“He was caught while trying to escape and we recovered the power banks and torchlight; the money was however not recovered,” he said.

Maigari stated that the offence contravened Sections 178 and 141 of the Shari’a Criminal Procedure Code (SCPC).
WATCH HOW TO UPLOAD ON NIGELZIENT
WHATSAPP - 08185273443