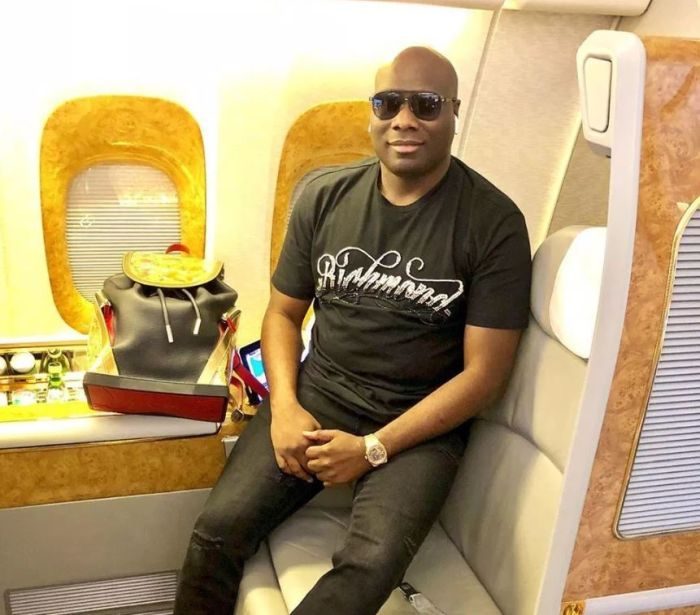 Popular Nigerian Bureau De Change King Mompha, Skyman reportedly ARRESTED in Abuja by the International Police, Kemi Olunloyo revealed this online some moments ago says she’s still investigating on the cause of the arrested.
She wrote:

#BREAKING Nigerian Bureau De Change King @mompha #Skyman reportedly ARRESTED in Abuja by the International Police @interpol_hq I have left several messages. Pls have patience. I’m an investigative Journalist. Arrest was 3 days ago the same time he posted last a picture of his Lil girl. Interpol should release a statement soon on WHY he was arrested and exact whereabouts and whose custody he’s in. The @officialefcc said they will get back to me too. Only good Journalists know about these secret arrests.They must be transparent though