Menu
Home » celebrity gist » entertainment » Even If The Allegation Is False, If A Lady Says She Was Raped She Was Raped – YBNL’s Temmie Ovwasa 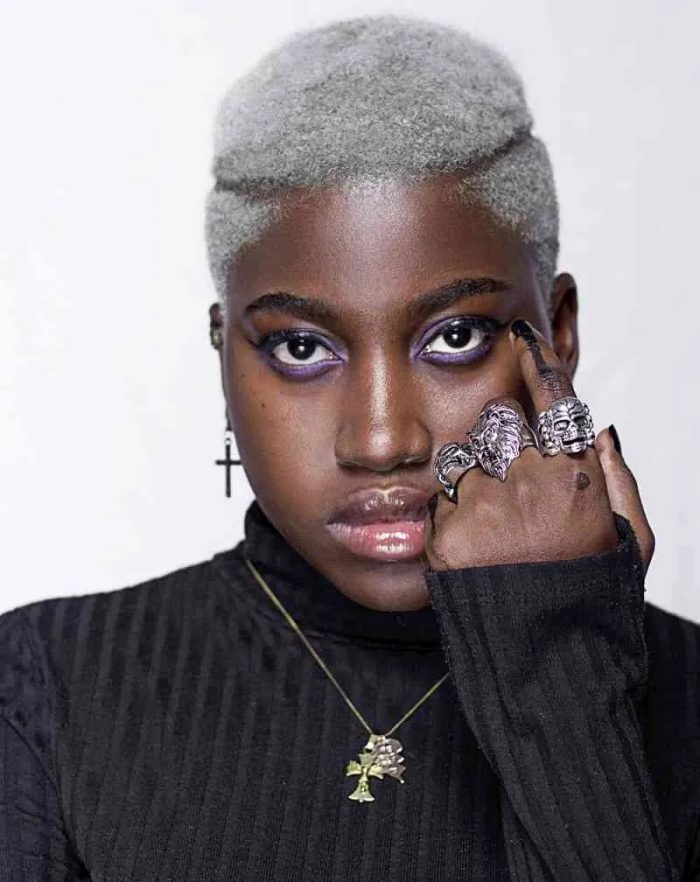 YBNL’s artiste, Temmie Ovwasa has sparked a controversy with her comment online as she reacted to the report of Nigerian ladies who admitted that they lied after the man they accused of rape dragged them to court.
Temmie Ovwasa popularly known as YBNL Princess wrote in her tweet that even if a rape allegation turned out to be false, if a lady said she was raped she was raped. She further stated that if the lady involved retracted her statement publicly, she still believes she was raped.
Her tweet reads:

If she says she was raped,then she was raped.Idgaf about any “evidence “ from a man,it’s not the first time a rapist will try to prove his “innocence”.
If she comes out to “retract” her statement,I still believe that she was raped.Period.