ASUU Is About To Embark On Another Strike (SEE WHY) 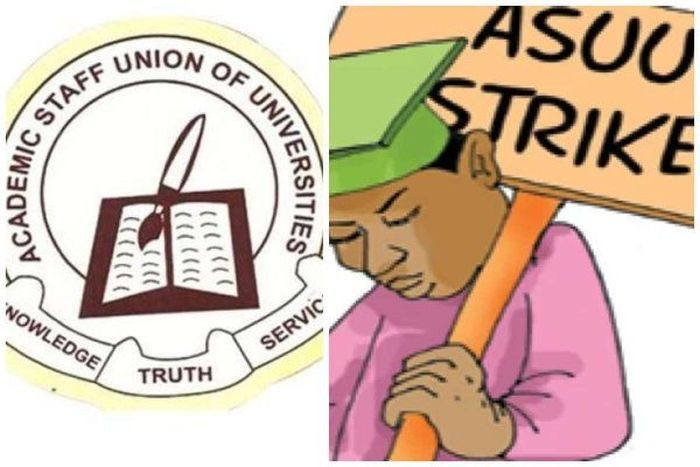 There are concerns among university students across the country, as the Academic Staff Union of Universities (ASUU) is reportedly planning a showdown with the Federal Government over a planned imposition of Integrated Personnel Payroll System (IPPIS) on its members.
ASUU leaders were said to have held an emergency national executive council meeting.
During the meeting, the Nigerian union of university academic staff concluded that its leadership at university levels should begin to mobilise its members for an action against the federal government.
Speaking on the development, Chairman, ASUU, University of Ibadan chapter, Deji Omole said that while the union is not against accountability, it will not allow the government violate existing laws and autonomy of the university.
WATCH HOW TO UPLOAD ON NIGELZIENT
WHATSAPP - 08185273443