‘…and to MEN we say you have an important role to play in speaking out against gender-based violence, actively playing a role in transforming your own and other men’s attitudes towards women based on their sex, sexual orientation, gender identity and sexual identity’. 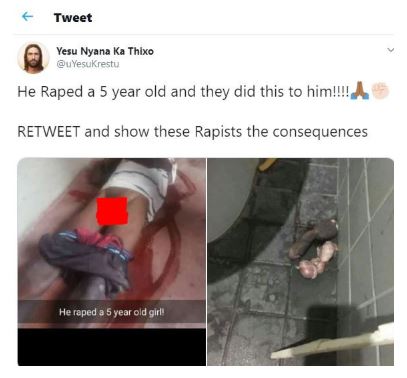