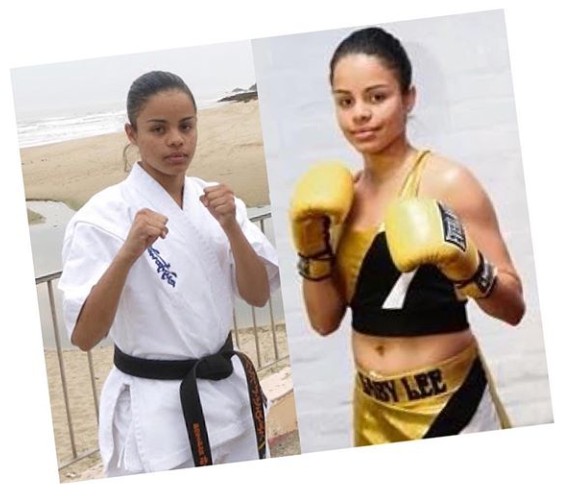 World karate, continental and SA boxing female champion, Leighandre Jegels, was shot and killed on Friday, by her police officer boyfriend, whom she had a protection order against.
Her mother was also shot in the attack and was rushed to an East London hospital.
The 37-year-old boyfriend was later arrested after the hired white Mercedes-Benz he had been driving was involved in an accident.
One person was also killed in the accident while four others were injured. Jegels and the accused lived together in Cove Rock until she obtained a protection order against him.
The South African boxer did report allegations of domestic violence against him.
Jegels had been training for her ring return against Siphosethu Nxazonke in a junior-bantamweight non-title clash in Mthatha on October 2.
WATCH HOW TO UPLOAD ON NIGELZIENT
WHATSAPP - 08185273443