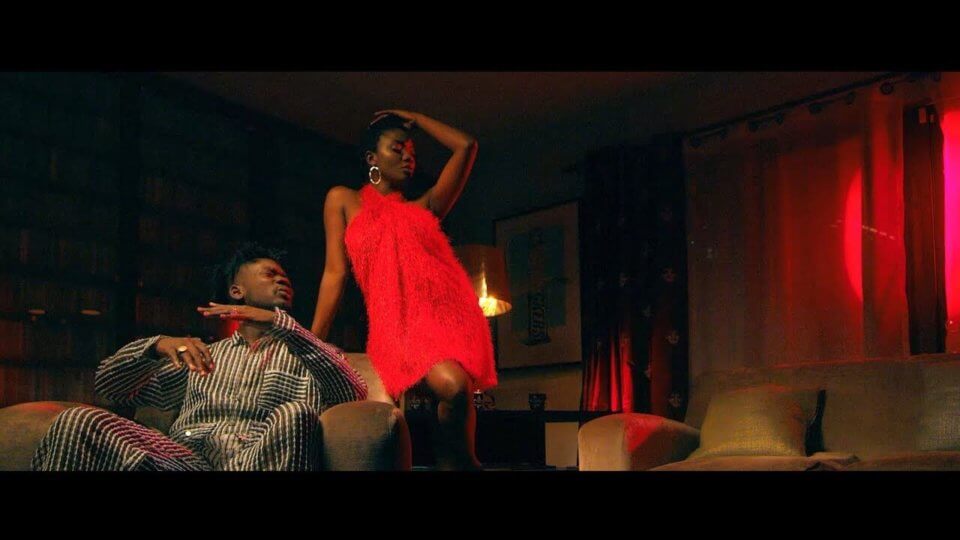 Barely 24 hours after dishing out the audio, Mr Eazi releases the official music video for his latest output tagged “Doyin” featuring Studio Brat frontier, Simi.
Mr Eazi and Simi reunite once again for ‘Doyin‘, a raw and uncut heartfelt Afro-R&B record produced by emPawa Africa affiliated music producer, Killertunes who has been behind loads of mid and uptempo hits.
The record comes after the release of his E-Kelly produced solo record ‘Supernova‘. The video was shot and directed by Concha.
Check it out and let us know what you think.
WATCH HOW TO UPLOAD ON NIGELZIENT
WHATSAPP - 08185273443