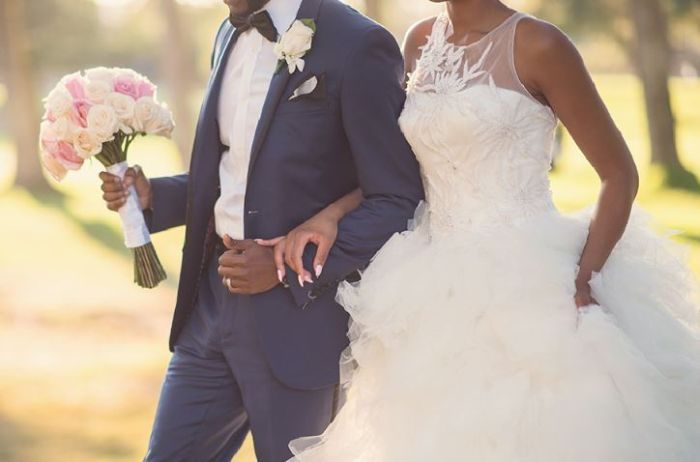 It has been reported that a certain bride who is seemingly battling inferiority complex, has pleaded with her best friend to look ‘ugly’ in order not to outshine her on her wedding day.

In a leaked chat between the bride and her bestie, the former was seen giving reasons why makeup and hairdo, should be avoided by her best friend.

According to the bride, who was not named, the wedding day should be all about her and that was why she did not want any other person to look more beautiful than her on that day.

Below is the leaked chat below:- 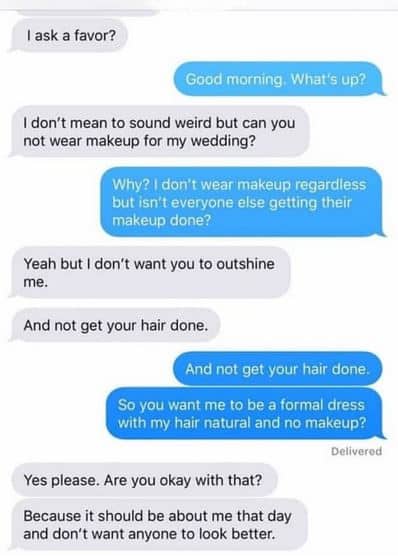