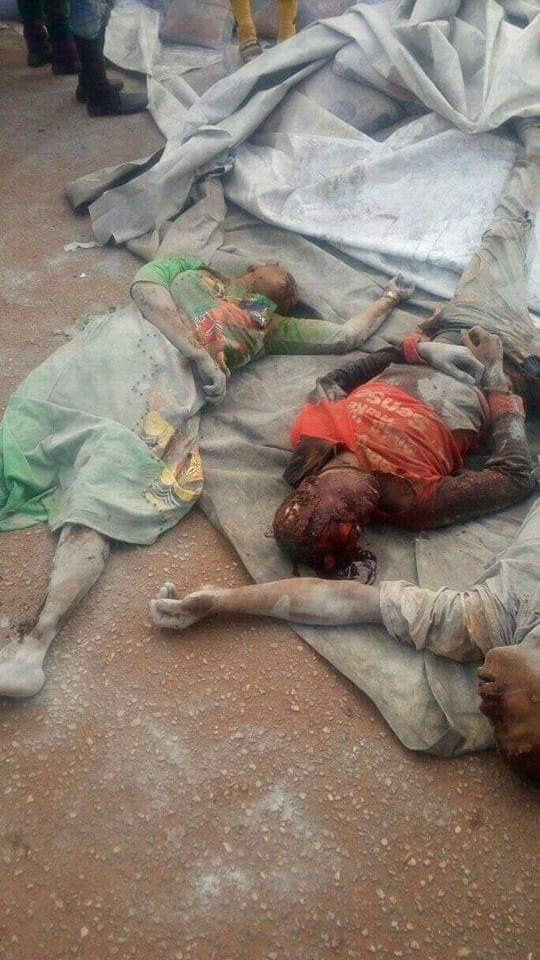 Over eight persons have been killed and others injured in a fatal accident after a Dangote truck failed its brakes at Jattu junction area of Auchi in Edo state.
The truck which was loaded with bags of cement – was said to have crushed scores of people – killing about 8 on the spot and others seriously injured.
Earlier this month, many trucks belonging to Dangote company were vandalised and destroyed by angry youths after a Dangote truck driver recklessly killed a young Electrical Automobile apprentice at Uromi junction in Agbor kingdom, Delta state.
The mob smashed the windscreens of over 30 Dangote trucks packed along Uromi/ Igbanke. 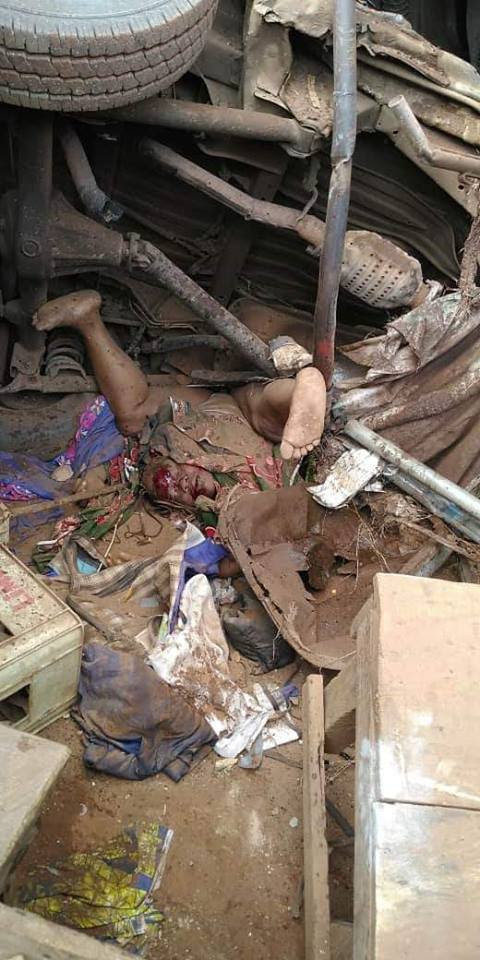