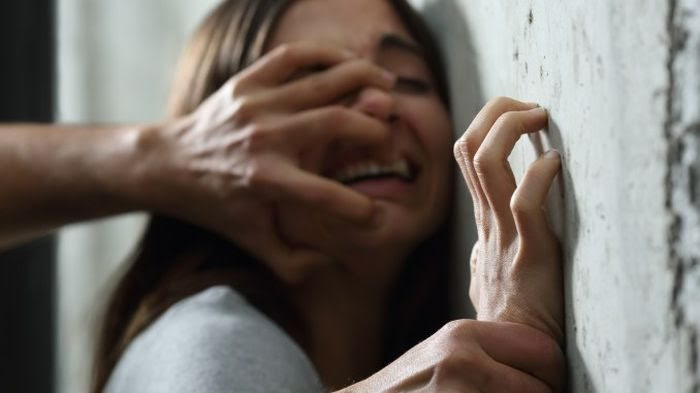 A 35-year-old man, Abubakar Garba, of Dorayi village in the Musawa Local Government Area of Katsina State, has been accused of r*ping his sister-in-law.
The husband of the victim, Lawal Usman, reported the incident at the Divisional Police Headquarters, Musawa, with opertatives arresting and charging Garba to court.
It was learnt that about eight months ago, Usman, who is Garba’s elder brother, took ill and was away in Katsina for medical examination and treatment…
Usman told the police that he discovered that whenever he travelled, Garba usually lured his wife into his room and had s*xual inter-course with her “on different occasions.”
The police consequently charged Garba with r*pe under Section 183 of the Penal Code.
The police prosecutor, Inspector Sani Ado, told a Katsina Senior Magistrates’ Court that investigation into the case was still in progress.
Garba has been remanded in prison custody by Senior Magistrate Fadila Dikko, who fixed April 2, 2019, for the trial.
WATCH HOW TO UPLOAD ON NIGELZIENT
WHATSAPP - 08185273443