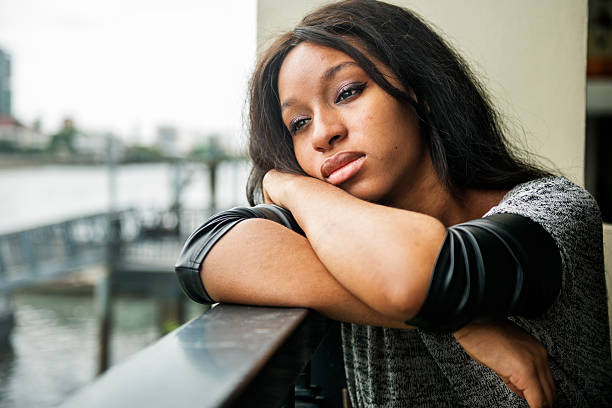 A woman has revealed her sorrow after claiming to have been turned to a sex slave by an evil spirit who sleeps with her every night.
The 44-year-old woman identified as Anikie Meaner who hails from Ramotse in Hammanskraal, north of Tshwane, South Africa, said every morning she wakes up with wet panties and aching private part.
“A native doctor told me a spirit has been having sex with me. “She gave me some medicine and it chased away the spirit for many years, but it came back.”
Anikie said the problem put a strain on her marriage. She said when the spirit was away she and her husband used to enjoy sex, but she no longer enjoys having sex with him.
“Now he thinks I’m sleeping with other men.” She said she tried to tell him a spirit was responsible, but he does not believe her. She said she’s too tired to do anything after the spirit sleeps with her.
“It’s destroying my livelihood. I can’t work. All I want to do is sleep.”
WATCH HOW TO UPLOAD ON NIGELZIENT
WHATSAPP - 08185273443