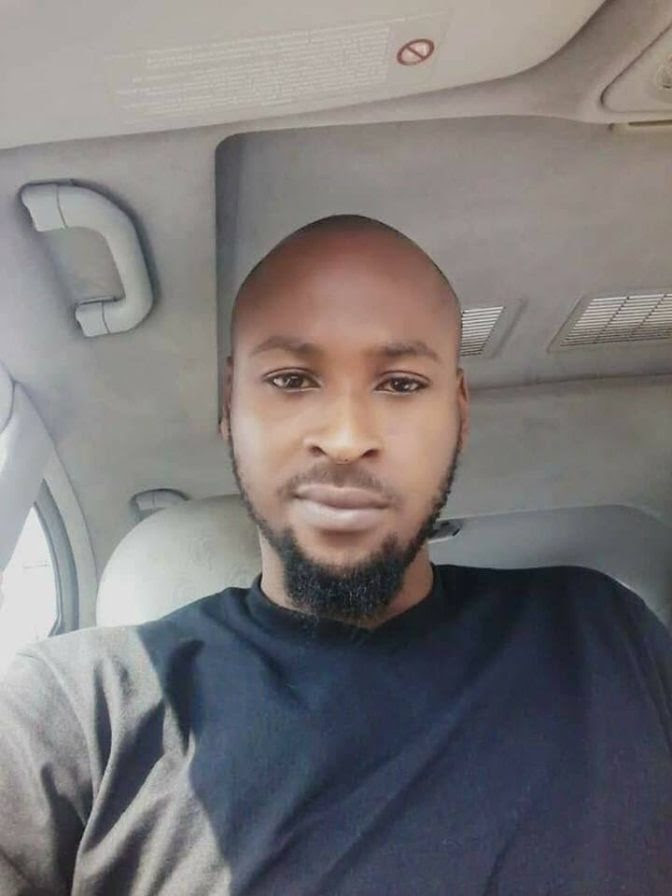 Residents of Oyigbo area of Rivers state have protested the death of a young graduate identified as Chijioke, a son of the soil, reportedly killed by men in police uniforms.

It was gathered that the men in police uniforms killed the victim during collation of the gubernatorial and state house of assembly elections.

The incident happened at the St Paul’s Catholic Church close to Oyigbo market. 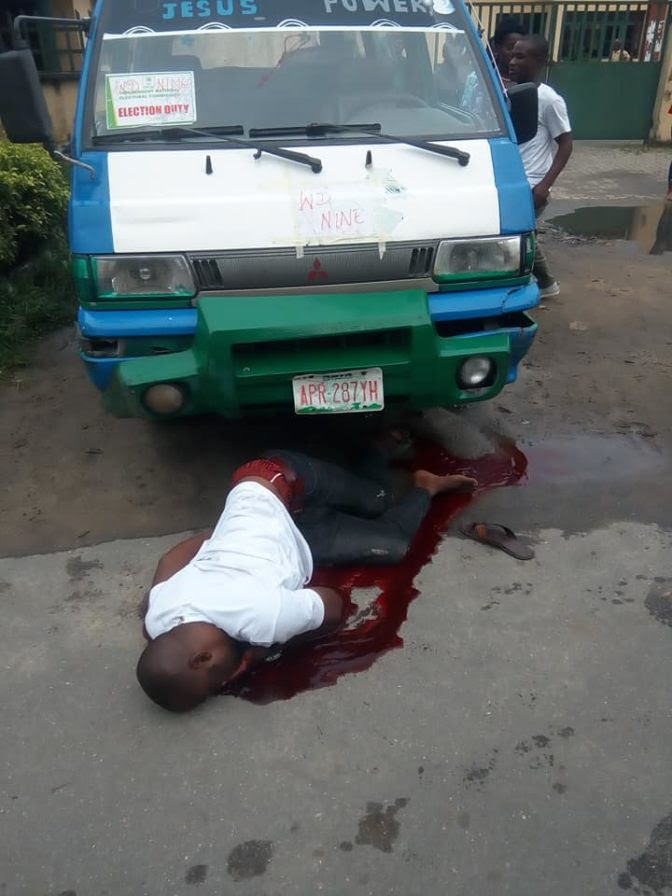 According to an eyewitness account, four men in police uniforms invaded the collation centre to snatch ballot boxes but when challenged, shot sporadically killing the handsome man on the spot.

They afterwards fled the scene of the murder in a white unmarked Toyota Hilux van. 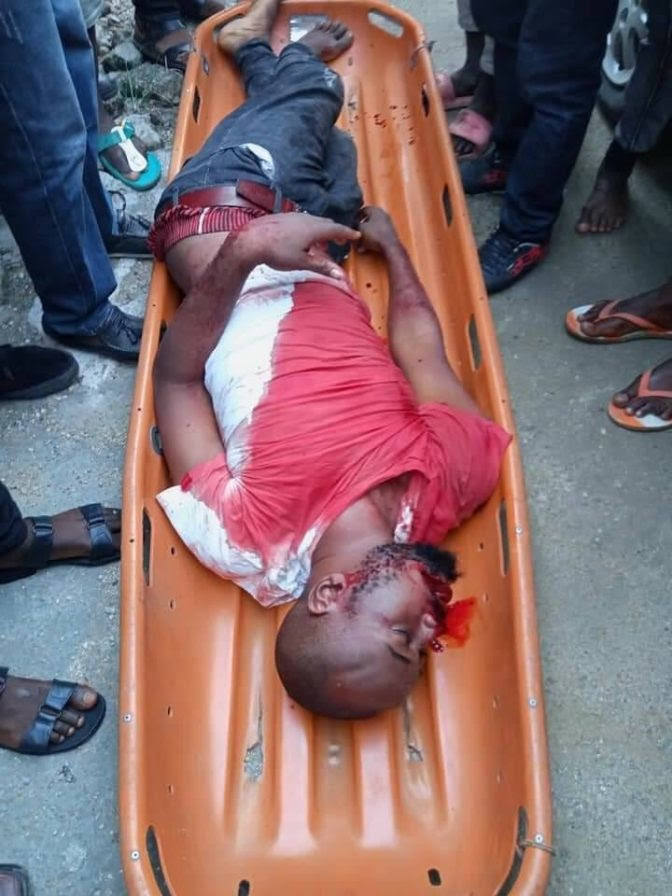