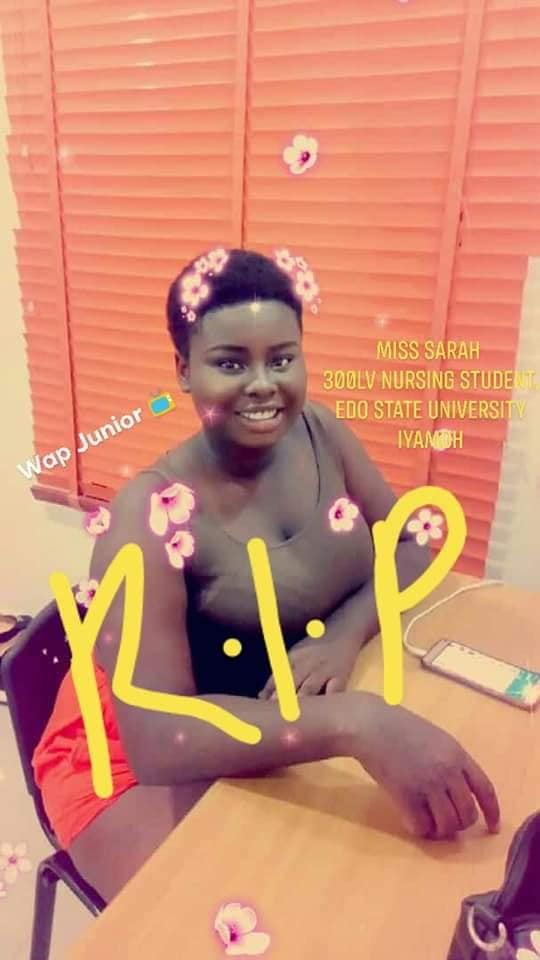 A popular eatery ‘Mat Ice’ in Auchi, Edo state, has been shut down temporarily following the death of a young lady identified as Sarah.
It was gathered that the deceased, a 300 level Nursing student of Edo University in Iyamho, went all the way from her school to buy cake for a friend’s birthday at the eatery in Auchi where the tragedy occurred.
Reports revealed that Sarah who was on high heel, slipped and fell at the entrance of the eatery. The glass door of the eatery was said to have choked her neck after landing on the ground with her head.
She reportedly died while being rushed to the hospital after the incident.
According to reports, the eatery has been suspended from operating for now after the death of the girl which happened three days ago. 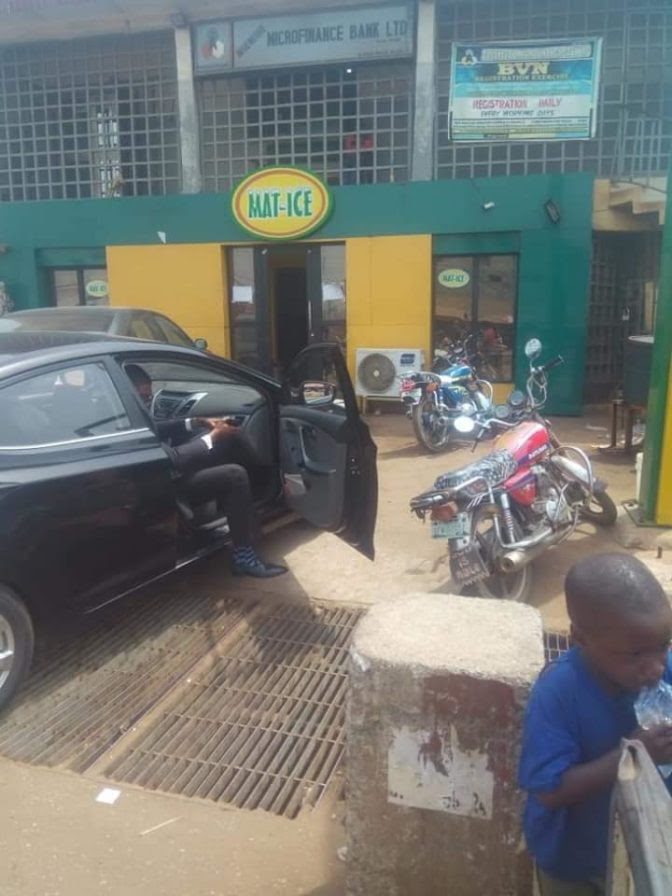