Has Harrysong Finally Proposed To His Girlfriend? (Photos) 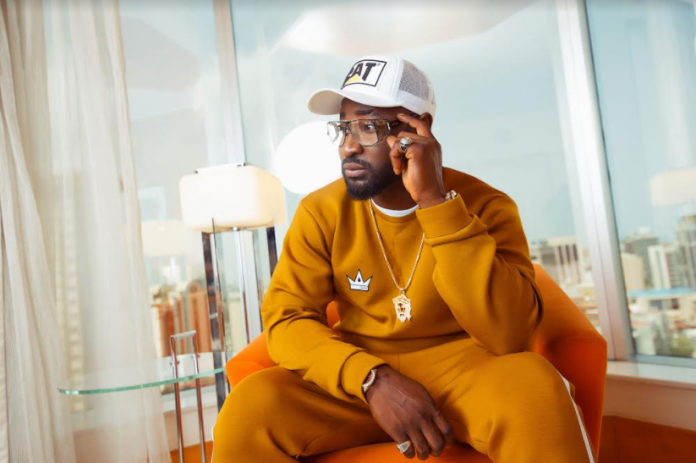 Wow! Atlast Alterplate record owner, singer and song writer, Harrysong has proposed to his girlfriend.
The multi talented singer who rose to prominence after his tribute song to Nelson Mandela won the “Most Downloaded Callertune Award” at The Headies in 2013 seems to have confirmed the story following the picture he uploaded on his Instagram page.
Photo below:- 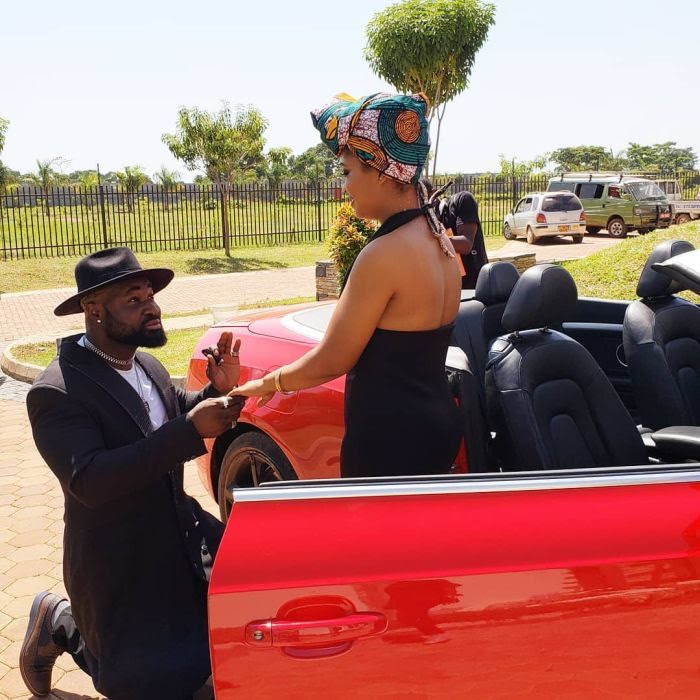