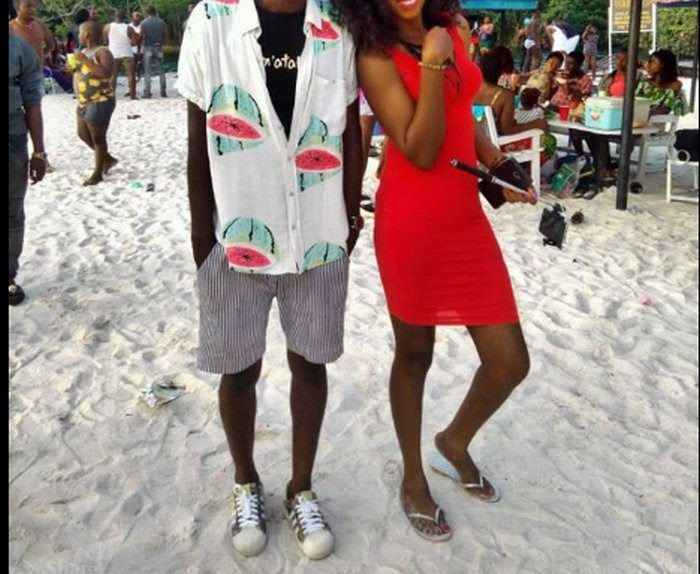 Suspected cultists allegedly battered a 23 year-old man to death over the weekend at Kwale, headquarters of Ndokwa West Local Government Area, Delta State.
It was gathered that the deceased, simply identified as Ossia, was in his apartment with his girlfriend when the assailants stormed the premises at about 2a.m. on Saturday.
A source, who preferred anonymity, said: “The boys forced the door open with blocks and hit Ossia with an axe on his head.”
The source said the victim bled to death, while the assailants made away with his mobile phone, adding that his corpse had been deposited in a mortuary in the area.
The State Police Public Relations Officer, Mr. Andrew Aniamaka, who confirmed the killing, said: “The Police in continuing raid of criminal hideouts arrested two persons in connection with the incident.”
WATCH HOW TO UPLOAD ON NIGELZIENT
WHATSAPP - 08185273443