See Gobe!! Nigerian Lady Gets Pregnant For Her Ex, Few Weeks To Her Wedding 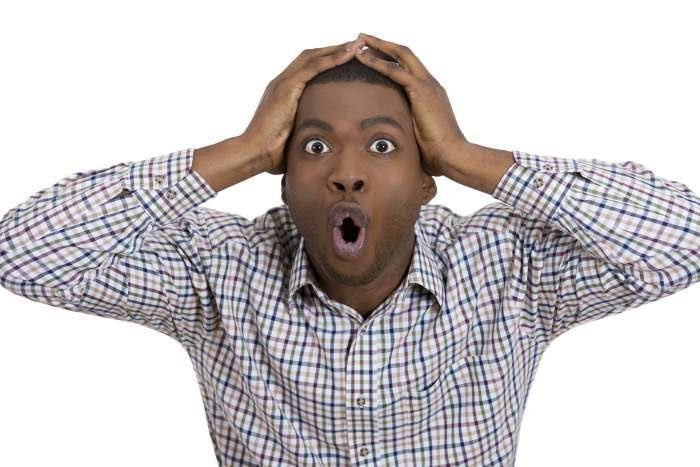 There has been a story going aroud online about a Nigerian lady who gets pregnant for her ex, few weeks to her wedding.

A guy who saw the news online this morning said;

I actually first heard this story through my girlfriend, it happened to the uncle, but i didnt post about it because of it sensitive nature and untill that i saw it online just this Morning.

It happened to be that the uncle who works in an Oil company has been offshore for over 1Month plus and wanted to have her fiancee married into their family despite his absent, So he had the younger brother arrange for the wedding plans even in his absence only for the lady to collapse on her Traditonal wedding day, When rushed to the hospital, The doctor confirmed her pregnant. 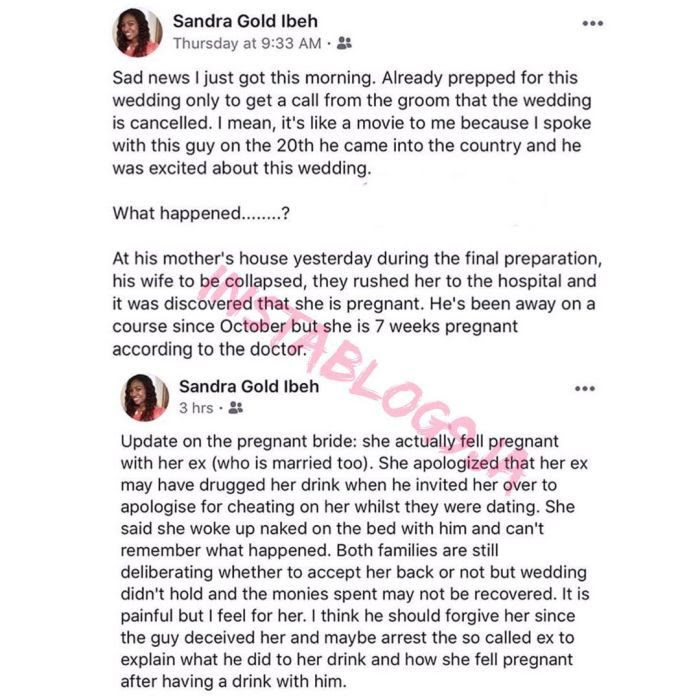