PHOTOS!! Dremo Concert – See All The Photos Here As Davido, Mayorkun, Peruzzi, Lyta & Others Shut It Down

The night of December the 19th, 2018 will never be forgotten in the minds of true hip-hop music fans and lovers.
Dremo who has had a great year with banging music singles and videos released, as well as a much-anticipated album project titled ‘Codename’ took to the FreeMe Space in Lekki on Wednesday night to wrap up the year 2018 with what has been adjudged as the biggest Afro and Hip-Hop concert ever staged, dubbed “Codename Live”.
Dremo’s Codename Live concert brought a variety of music stars, and members of the hip-hop music fandom from far and wide. The show which was packaged also as a platform to present new and buzzing talents started off with performances from opening acts which included unsigned artistes, underground rappers and rib-cracking comic personalities from the creative industry.
Dremo later took the stage amidst celebratory roars and cheers from his guests present first to specially recognize and appreciate the presence of his immediate family; all of whom showed up in support of his first ever headline concert by adorning themselves in custom-design tees with the his face on it, after which he delved into a performance of songs from his catalog of music hits profiled from his time under the APG-led management to the current DMW era.
This on-stage journey saw his friends from industry including Simi, M.I Abaga, Ycee, Yung6ix, L.A.X, Kida Kudz, the YBNL Mafia including family members Limerick, Lyta, Picazo Rhap, Yomiblaze, Fireboy DML; Oxlade, Barry Jhay, Victor AD, BlaqBonez, CKay, Timmy boi, Trigg, Chidokeyz, Spyro and The Flowolf, join him under the bright beaming lights to perform both collaborative numbers and independent fan-favourite singles to the relish of guests present.
Coming right after, and to wind down the Codename Live show was the epic shutdown of the night from the 30 billion gang crew.
Setting the ball in motion was mafia crooner, Idowest whose performance was closely followed by Yonda and then music affiliate, Deekay.
Vibes machine, Peruzzi took the heat up a notch higher just before gang leader, Davido alongside Mayorkun, Fresh and DJ E-Cool took the stage at different turns to kill the show.
Other personalities in attendance listed from the BBNaija 2018 faves Cee-C, Anto (who doubled as carpet compere), Khloeand Lolu; Mo Osibodu, Chuey Chu, Larry Foreman, the GGB Dance Crew, Lasisi Elenu, Mr Hyenana, Broda Shaggi, SugarBeast and the chef Chi. 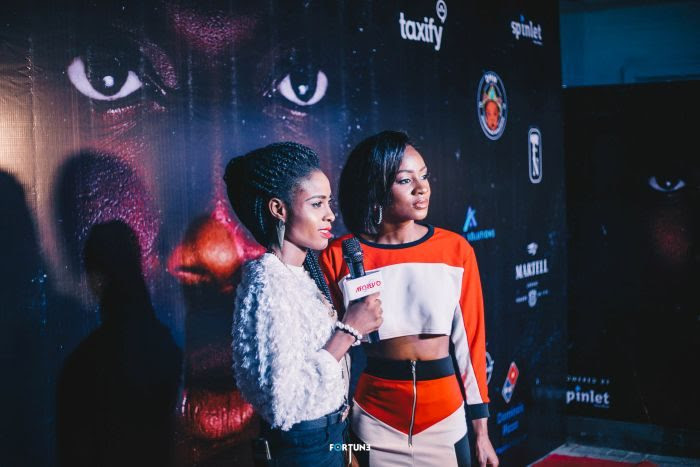 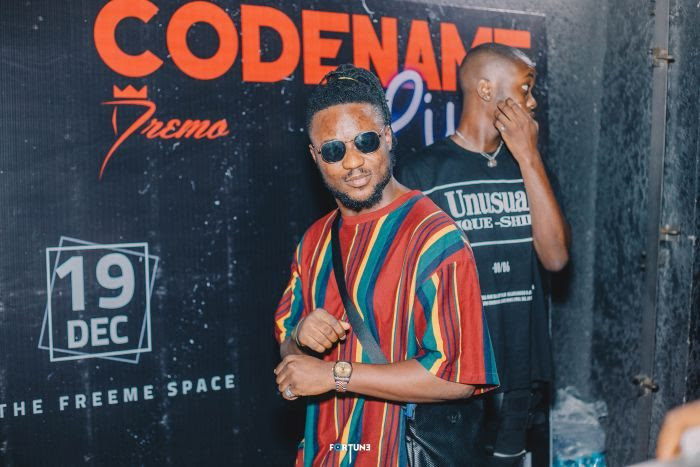 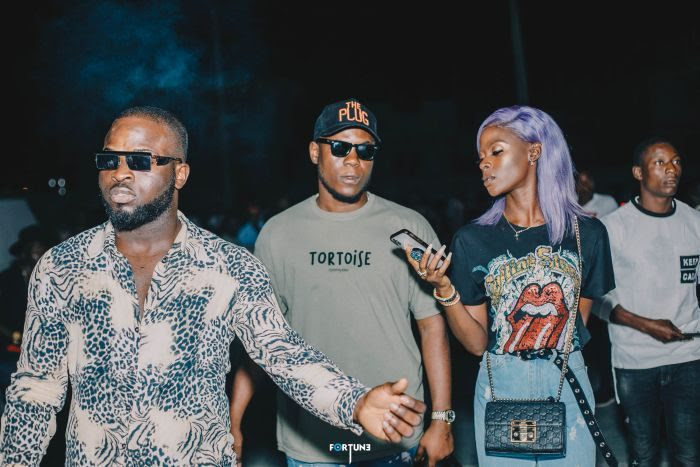 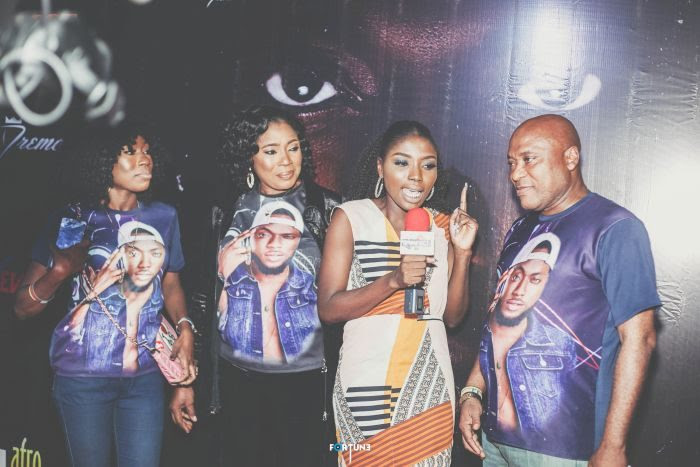 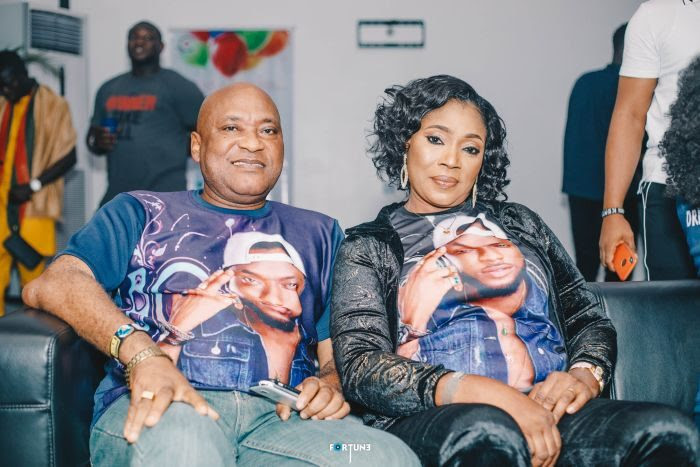 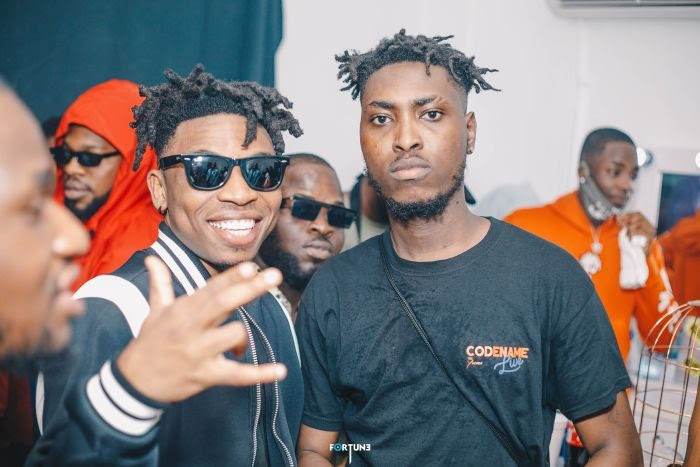 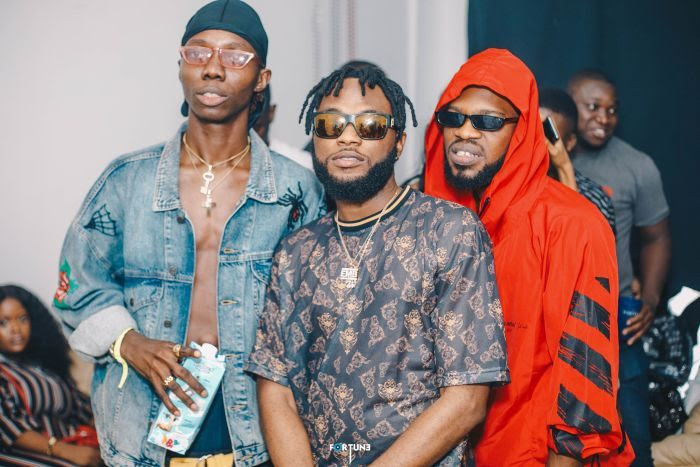 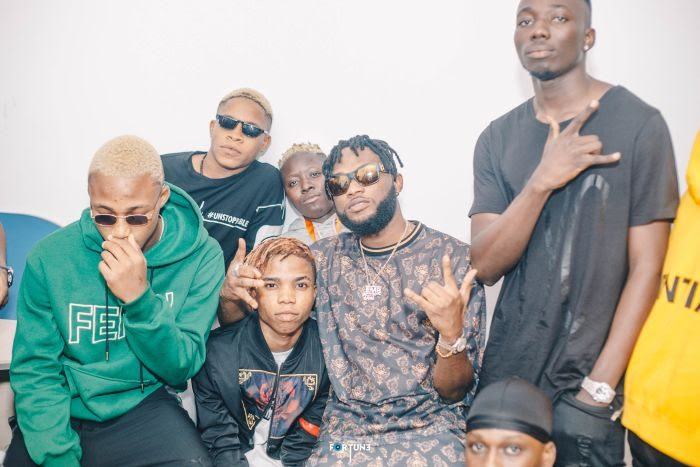 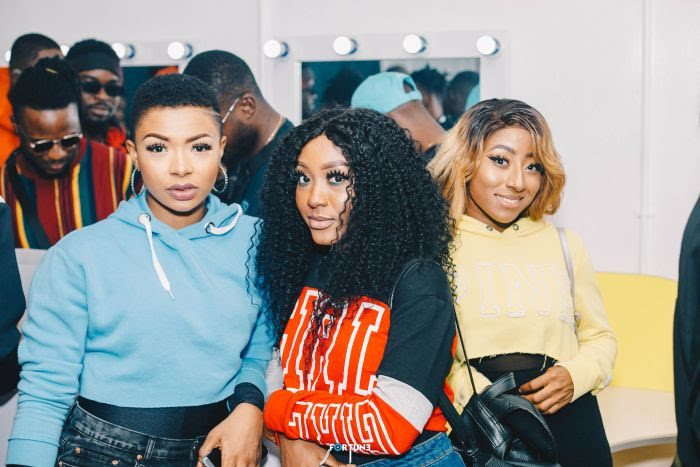 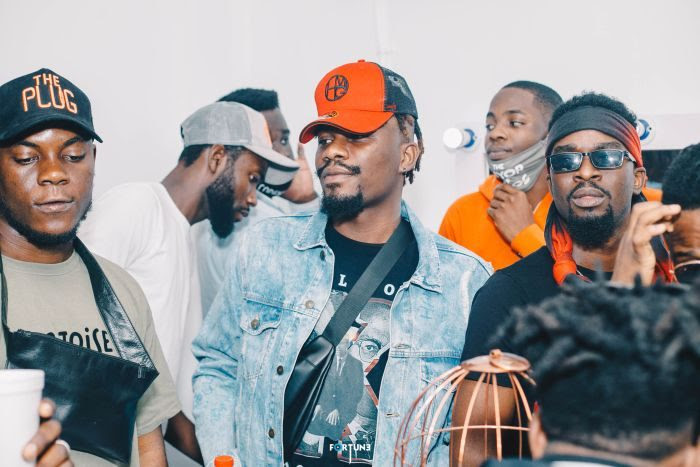 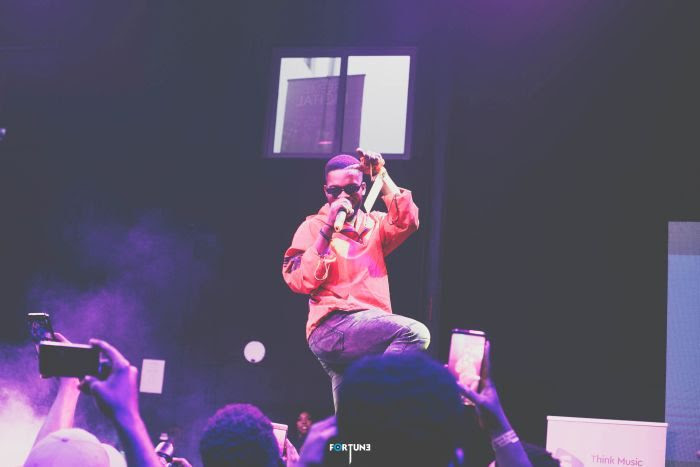 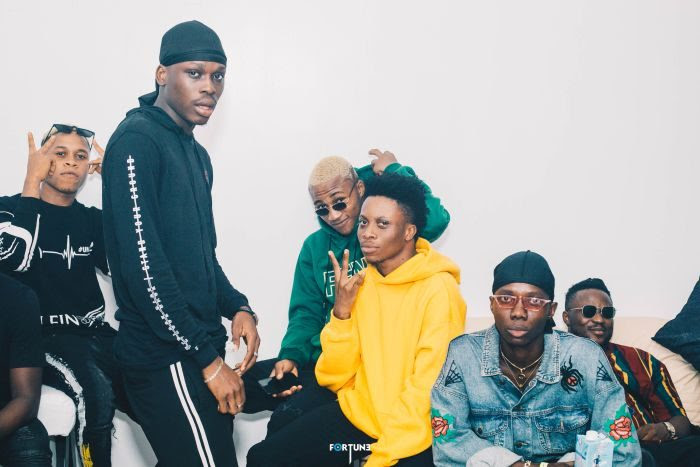 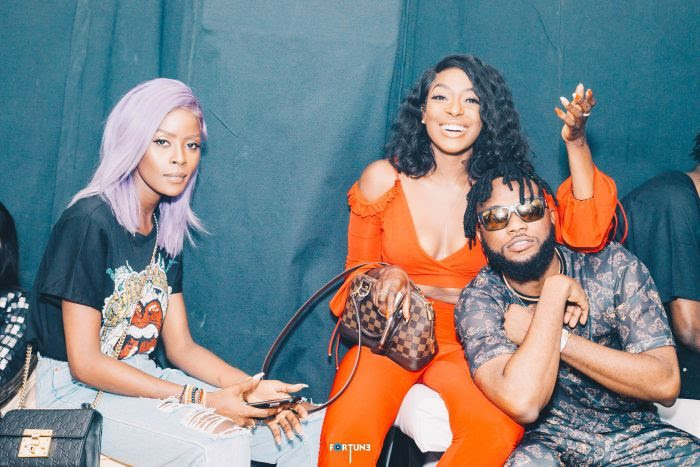