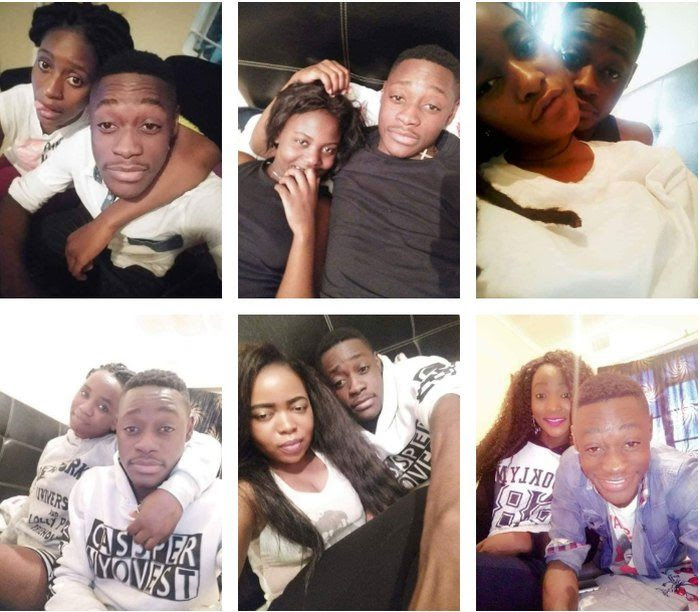 The young man who became an online sensation after after pictures of himself and several ladies surfaced on the internet, has been identified and has also spoken out.
The 21-year-old man named Moses Brave Pempelani Sakala has reportedly broken a record of the most polygamous young man, with about 23 sexual partners he currently has, all from Facebook.
According to some Observer, the young man is currently sleeping with 23 girlfriends, most of them are from university students, especially University of Zambia (UNZA). ” I also enjoy student nurses from APEX” he added.
“I am a student at UNZA, and just here, i have slept with 46. I am currently screwing 23”, he said.
“I have so far slept with 147 girls since I was 14”, he reportedly said happily.
Sakala says his target is to reach 500 before he finally marries at 30. “I love girls…and they love me too. My target is 500 before I reach 30”, he said.