[VIDEO] “My Daughter Broke My Vagina” – Cardi B Talks Motherhood 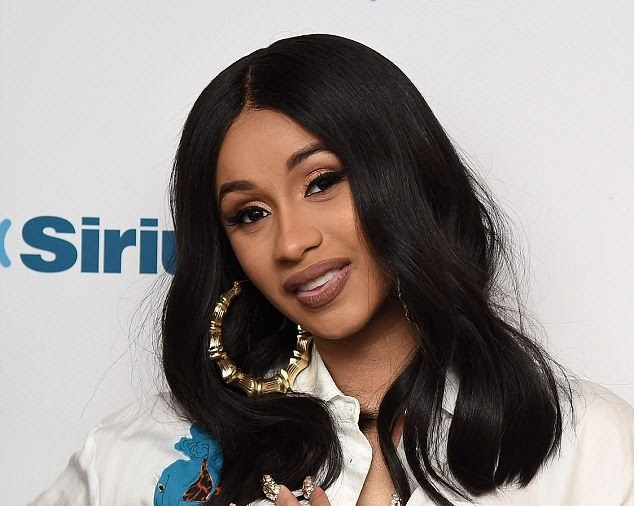 Cardi B gushed about being a mother during an appearance on Wednesday on Jimmy Kimmel Live broadcast from New York City.
The 26-year-old Bronx rapper welcomed baby girl Kulture Kiari Cephus in July with her rapper husband Offset. During their 5-minute chat, Cardi talked about her crazy past year, motherhood, wanting 3 or 4 kids, and more.
However, Cardi spent most the time talking about child birth and how Kulture “broke” her vagina during it.
“It was totally harder, she broke my vagina,” Cardi said in response to Kimmel asking was child birth easier or harder than expected.
“You know why nobody told you about those things. Nobody told me that they were going to stitch my vagina,” Cardi hilariously added as the crowd laughed.
Cardi then talked about who was in the room during her labor, which she rattled off quite the list of names, including Offset, her mother, dad, sister, mother-in-law, and even publicist.
Kimmel then asked Cardi about the baby’s personality, which Cardi revealed she’s very “fiesty” like herself.
“Yea she’s very feisty. I be like ‘uh oh’. Oh snap. I already see it coming. She’s very demanding,” referencing to her baby growing up to be like Cardi.
“You know what my husband used to say me, ‘stop screaming or stop catching an attitude when your pregnant because you’re gonna pass it down to the baby, and it’s like… ‘I did’,” she adds.
Watch Below: